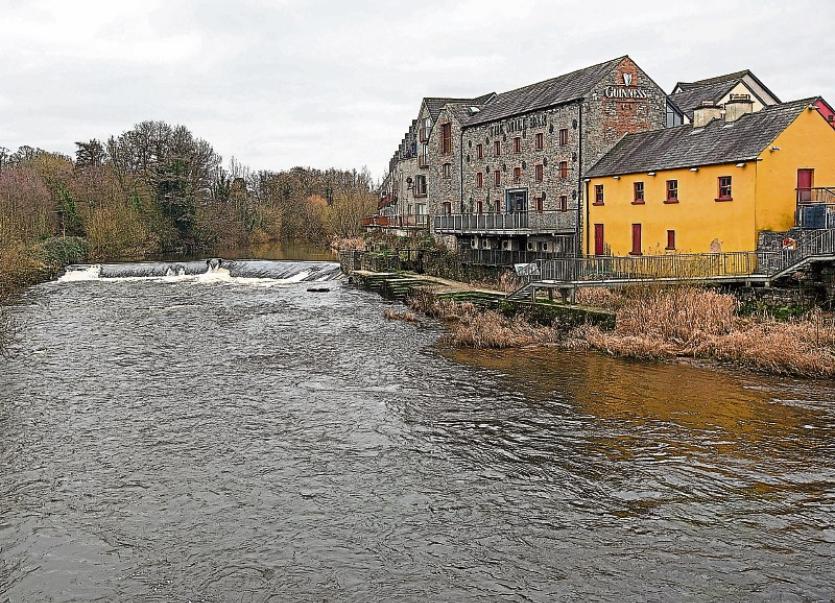 COUNCILLORS in City East have expressed concern over a high-rise housing development for Annacotty.

Developers are seeking to construct 137 residential units of up to five storeys at Walkers Lane in the area.

The project would see 51 duplex homes, 25 houses and 61 apartments with these divided across two blocks of four and five storeys respectively. A playground and communal area would also be provided as part of the ambitious plan.

As more than 137 housing spaces are being delivered, the planning application has been fast-tracked to An Bord Pleanala.

But councillors had their say on the proposal at this month’s metropolitan district meeting.

Metropolitan leader councillor Sarah Kiely said: “In the past, residents in the Walkers Lane area were refused planning permission for two-storey buildings. Now at that location, there will be three and five storey buildings.”

Having met current residents, Cllr Kiely said an elderly lady living in a 200-year-old home nearby could face damages to the house due to the excavation of an underground car park.

“This development should be viewed as periphery urban area not an intermediary urban area due to the lack of public transport and proximity to a suburban centre such as UL or Supervalue which mean under current urban planning guidelines, it’s outside the 15 minute walk time,” Cllr Kiely said.

Buses serving the area at present are also “inadequate,” the metropolitan leader added.

“Some 137 units are planning, so on that basis, you’d need 274 car parking spaces. But plan only includes 183 spaces. Where are people going to park,” she asked senior planner Stephane Duclot, who was making the presentation.

Cllr Secas also asked the question around the height of the development, questioning whether similar heighted schemes had been given the go-ahead in the area.

Mr Duclot pointed to two local examples, one which has been decided upon and one which is at the further information stage.