Development plan could be ‘death knell’ for Limerick 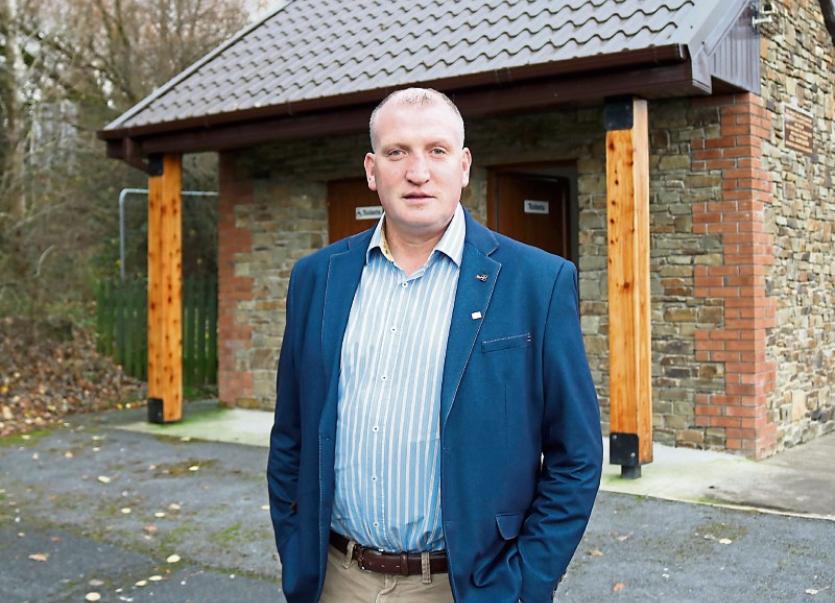 COUNCILLORS have pledged to do all they can to block the new county development plan, fearing it could represent the “death-knell” of rural Limerick.

Limerick City and County Council is legally compelled to provide a new development plan to replace the now out-of-date blueprint which dates back to 2010.

But members are appalled at one provision in it, which would block the building of one-off houses.

Fine Gael councillor Liam Galvin said if this passes, the consequences for rural Limerick will be severe.

“The legislation coming down the line will show that unless you have the social and economic need, you will not be left build in rural Ireland,” the Abbeyfeale man said.

He said with sewage and other systems in towns at capacity right now, once-off rural housing “is the only show in town”.

“There is no housing being developed in the constituency I represent. The big problem is a lot of the sewerage treatment plants are at capacity in the towns and villages I represent. I firmly believe this will stop the right of people in rural Ireland if they wish to build,” he said.

This could have drastic social consequences, the long-serving councillor – who admits he’s never been this angry about a proposal in his 17-years serving as a politician..

“If we stop the people of Mountcollins or Templeglantine building rurally, you will see, as there is no development in these villages, they’ll have to move onto the next town. In turn it will mean the local GAA clubs will be decimated, the small rural schools will be closed. It’s as simple as that. They want people to live in urban areas rather than rural areas,” Cllr Galvin warned.

His comments follow last week’s economic committee meeting, where council official Maria Woods warned that if members fail to pass the new development plan – which will contain an effective ban on once-off houses – the council chief executive will be asked to pass it instead.

Despite it being borne out of Fine Gael policy, Cllr Galvin said: “I will be taken out in handcuffs before I can support this.”

“If we commence the county development plan as it is proposed, that’s going to deprive parents of children with learning difficulties with ADHD and other special needs of the right to live in rural Ireland where their children will benefit the most,” he said.

The development plan, he added, is “one of the most ludicrous things I’ve heard in my whole life”.

“If this happens, it’s going to be to the detriment of rural Ireland, to the detriment of small rural schools and the rural GAA and soccer clubs. I’m nearly 17 years in local government, and it’s te first time I’m worried, cross and angry over something of such importance,” Cllr Galvin told the Limerick Leader.

At the meeting, Cllr Stephen Keary also spoke against the reforms, as did chairman Eddie Ryan.

It was agreed to write to other councils whose members also have similar concerns.