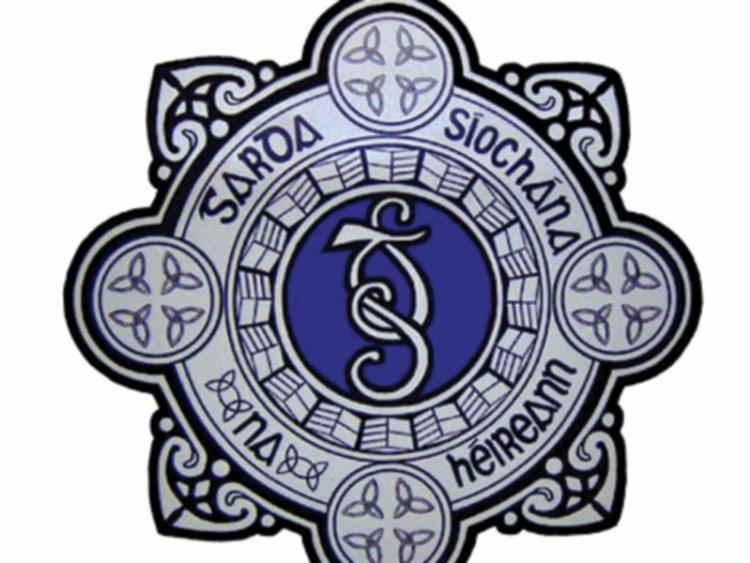 A SERIAL offender has been jailed for his role in a robbery during which a knife was held against the throat of the victim.

A wedding ring and a phone were taken from the 40-year-old when he was approached by two men on pedal bikes at Childers Road at around 9.30pm on April 25, 2016.

One of the culprits – Joseph Sheehan, 31, of no fixed abode – has pleaded guilty to a single charge of robbery.

During a sentencing hearing, Detective Sergeant Brian O’Connor said the injured party was walking home when he was approached by Mr Sheehan and another man – Mr X.

He was initially asked for a cigaratte before Mr X “pulled a knife” and demanded that he hand over his phone and wedding ring.

John O’Sullivan BL, prosecuting, said the man, who reluctantly complied, was able to give gardai a detailed description of the culprits.

He also told them the men appeared to be agitated and that he believed they were under the influence of an intoxicant.

Mr Sheehan, who has more than 100 previous convictions, was subsequently identified as a suspect and following his arrest he told gardai he was not aware of Mr X’s intentions before the robbery occurred.

“He said he did not know the victim would be robbed, he minimised his own part (in what happened),” said Mr O’Sullivan.

Barrister Brian McInerney submitted his client’s admissions were pivotal and that he should receive the maximum credit as a result.

“If he kept his mouth shut, there would be no case and no charges,” he said adding there was no CCTV or indentification evidence.

Imposing sentence, Judge Tom O’Donnell said it was a “serious matter” and a frightening experience for the victim.

“This type of opportunistic robbery is far too prevalent,” he commented adding: “Without his admissions there would be no case at all. He has serious drug issues. He is the father of one child and is involved in rearing the child. He has completed courses in PALS, is remorseful and accepts culpability.”

Mr Sheehan was sentenced to two years’ imprisonment and is to be given credit for time he has served on remand.