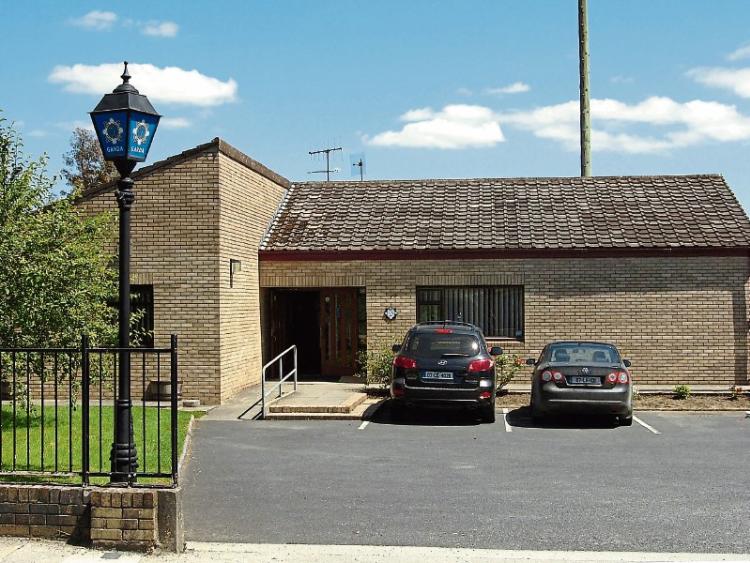 A SERIAL offender who stole potential evidence after breaking into a Limerick garda station has been sentenced to two months’ imprisonment.

Brendan Cahill, 33, of Templegreen, Newcastle West pleaded guilty to a burglary charge relating to an incident on March 3, last.

At a sitting of Newcastle West Court, in Limerick city, Inspector Andrew Lacey said gardai at Newcastle West station were alerted to the presence of the defendant in a restricted area by cleaning staff at around 7.20am.

He said a number of iPads, which had been seized as part of a separate investigation, were taken by Mr Cahill but were recovered when he was apprehended a short time later.

During the same court sitting, the defendant also admitted stealing items of stationary from the HSE health centre in the town on April 18 and to a number of separate theft offences.

Judge Mary Larkin was told Mr Cahill, who has more than 70 previous convictions, had committed a number of the offences while on a suspended prison sentence.

Seeking leniency, he said Mr Cahill has a “serious drug problem” and that he steals to feed his habit or repay debts.

He added that the father-of-one, whose partner is currently pregnant, accepts his behaviour is not acceptable.

He said the burglary at the garda station was comical and bizzare but asked the court to note the stolen property was recovered.

Mr McCarthy said his client is determined to fight his addiction but will need assistance doing so.

Judge Larkin described Mr Cahill as a menace and said the theft of a wallet containing €33 in cash was a “dreadful and nasty crime”.

She imposed sentences totalling two months’ imprisonment ordering that they be served consecutively to the four month sentence which was imposed at Limerick District Court earlier on the same day.