University of Limerick students launch online petition to save graduation 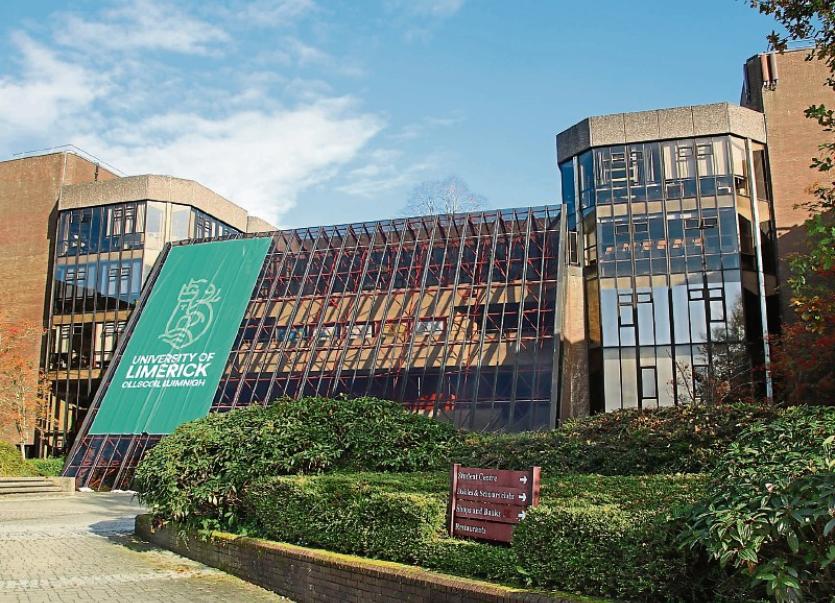 OVER 2,500 people have signed an online petition calling on the University of Limerick to defer the Autumn 2020 graduation ceremonies until a safer date, rather than digitize the event.

UL have cancelled the conferring ceremonies due to take place between Monday 24th of August and Friday 28th of August 2020. Students instead will be conferred in absentia following release of final examination results from the Academic Council and will be provided with an electronic parchment of accreditation

“Winter conferring is due to take place in University of Limerick in late January 2021 and deferring Autumn conferring to this date would be a more feasible solution,” explained Rachael Hickey who has started the on line petition. She said student’s put in tremendous effort throughout their years at University with the hope that they will one day have their achievements recognised among their friends and family by wearing the cap and gown and being part of the formal presentation. “The magnitude of such an achievement can not be replaced by an online ceremony,” she says.

“Recent acceleration of the government’s phased reopening plan has caused final year students to question, when so much has already been taken from the class of 2020, should this milestone be taken away from us too.”

The petition can be accessed via the link: http://chng.it/BZ2GxTvD