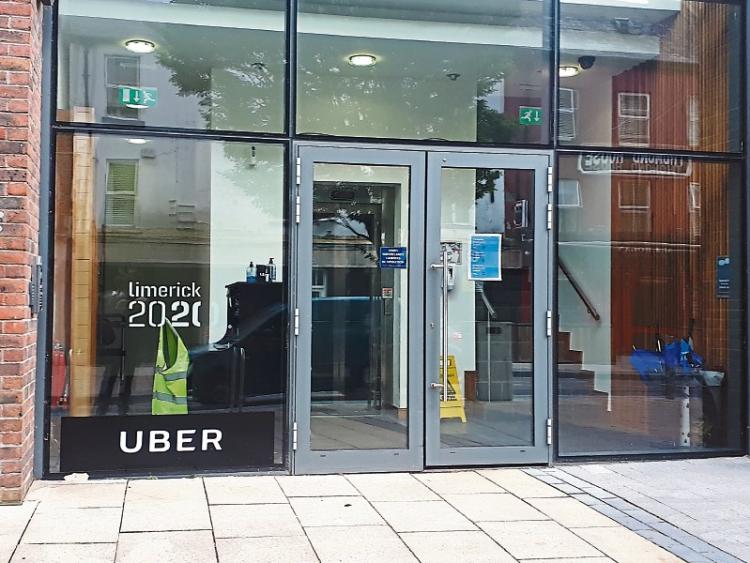 RIDE-HAILING service Uber has issued redundancy notices to 137 members of its workforce here in Limerick.

Some 500 people work at its European centre of excellence in Limerick. But as the company executes plans to cut 3,700 jobs worldwide, Limerick has seen almost 30% of its workforce let go.

The move came about as the Covid-19 pandemic decimates the firm’s business which principally relies on the hailing of cars and cabs through a mobile telephone app.

Staff in the city office – which opened in 2015 – provided support to its British and European markets.​

Local Sinn Fein TD Maurice Quinlivan said: “They will mostly have been younger people, who gave a real sense of vibrancy to the city when they were here. It's going to be difficult to get a job in the current climate. While a lot of companies are starting to re-open, I know a lot of them are not re-opening with their current staff. So it probably couldn't be a worse time to lose your job. My thoughts are with those people, a lot of whom have been in touch with myself.”

Workers had been told to expect job losses at the start of May, when they were put on gardening leave.

A one-month consultation period then began. It’s understand staff were let go on the basis of a detailed skills matrix. Uber has been contacted for comment.