Man about town: 'Logging out of the lockdown' 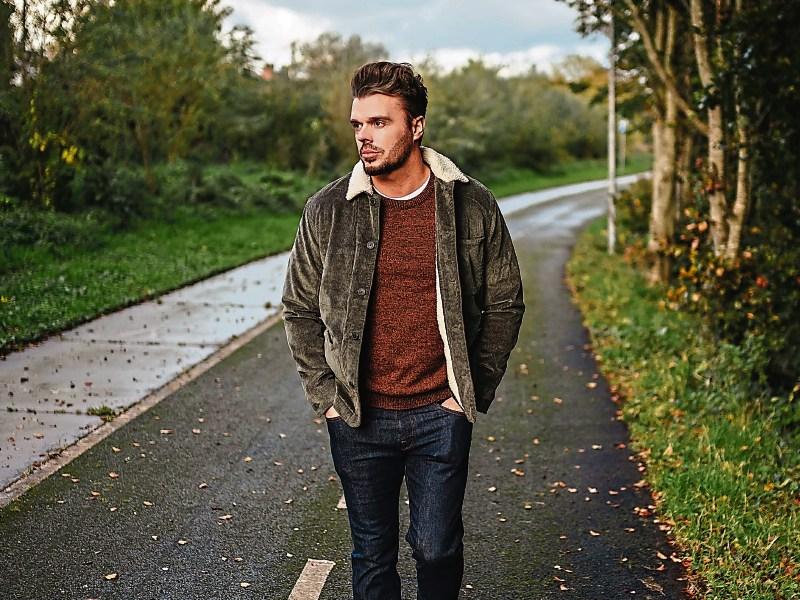 THE first article I wrote this year was entitled "My 2019 in review" and as the name suggests, it was a look back at how last year went for me.

I stated in that article that my motivation for writing it was not to brag about the things that I had done or to show everyone how great I think I am, rather it was about resilience and proving that it was possible to bounce back. I was hoping to carry my 2019 momentum over into 2020 but little did I know…

There's a meme doing the rounds at the moment called "my plans vs 2020" where people use pop culture references to show how savagely their plans for the year were crushed. I think most if not all of us can relate to this on some level.

I'll be the first to admit that I really struggled during Lockdown. I had some good days and some bad days. The way I felt from one day to the next was like picking a number between one and ten, one being rock bottom and ten being pure joy. Most days I was a five or a six, able to find some serenity in my surroundings. I don't think I ever reached nine or ten, but thankfully, I never hit one or zero either.

Ironically, it was the announcement of eased restrictions that sent me into peak "what's the point" mode. It's not that I was expecting everything to just magically go back to normal but I viewed the phases as a kind of limbo: not locked up or locked down but not business as usual either. And then there's that phrase – the new normal!

Up to this point, I would speak to my friends regularly and we would take turns in using phrases like "it's all so mad isn't it?" and "we just have to ride it out" and "sure look, everyone's in the same boat." When someone would text me to ask how I'm feeling I would copy and paste the same reply about staying sane and hoping it would all be over quickly.

On social media, I tried to be an uplifting positive influence - in the beginning at least. I answered all the challenges and did the 5k walks and posted pictures accompanied by messages of hope and positivity on Instagram every few days. I did the stay-at-home sitting room boot camps and tried to show everyone that I was still living my best life.

That was until I started to overthink. It seemed that every time I logged on to social media, one friend had baked something amazing while another had started a podcast and yet another had completed an e-learning course. All the while I was comparing, procrastinating and starting to struggle.

It got to the point where I had to take a break from social media. I wasn't feeling great and I needed to stop comparing my experience in lockdown to everyone else's. It felt like I was the only person who wasn't adjusting to life in lockdown. My social media detox led many of my friends to worry about me which in turn caused me to overthink even more. In the end, I put up a post on Instagram where I expressed that I wasn't feeling great in lockdown which only served to make people even more worried. While I've certainly appreciated the outpouring of support, it has caught me off guard a little.

As I write this we are in the midst of mental health awareness week where the motto of many is that it's OK not to be OK. Well, I'd like to add that admitting that you've struggled during lockdown is also perfectly OK. It's OK to be fearful about the future and grieving our old lives. It's OK to have FOGO (fear of going out) about the easing of restrictions. It's OK to lose yourself and withdraw in the name of self-care and self-preservation. Most of all, it's OK to talk about how you're feeling about all of these things.