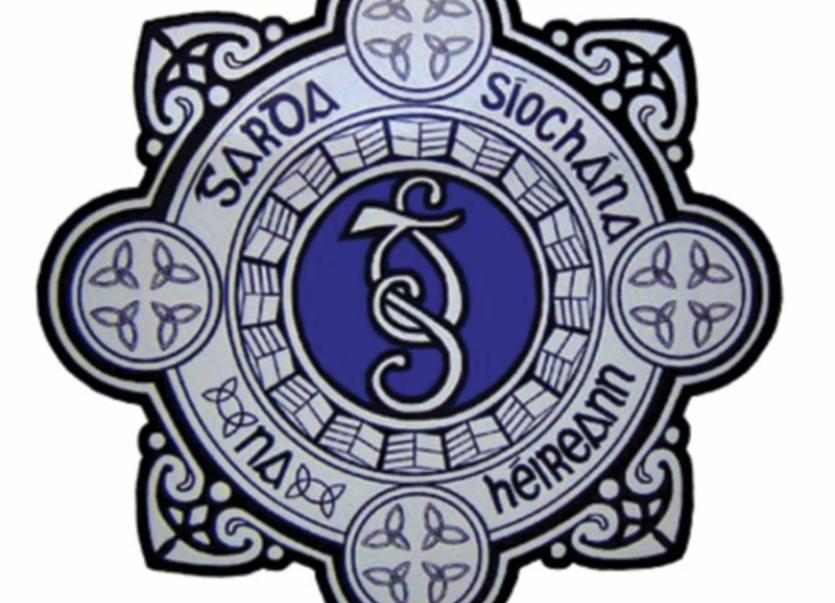 THREE young men have been jailed for their role in a violent incident during which another man was pulled from a car and attacked.

The 25-year-old was hospitalised after he was kicked, punched and struck with a cricket bat and a golf club at Galvone Industrial Estate on February 26, 2019.

During a sentencing hearing, Detective Garda Barry Moylan told Limerick Circuit Court the injured party refused to cooperate with gardai and did not make a statement of complaint.

However, a significant investigation was launched and substantial amount of CCTV obtained and several suspects identified.

The three defendants – Martin Curtin, 21, of Salvia Court, Keyes Park; Niall Higan, 27, of O’Malley Park, Southill and Ryan Byrne-McNally 22, of no fixed abode – have each pleaded guilty to engaging in violent disorder.

Detective Garda Moylan said there were tensions between the victim and other individuals and that “a large group of youths” gathered when they became aware he was visiting an associate in John Carew Park.

When he tried to leave he was followed to Galvone Industrial Estate where the attack took place.

Lawyers representing each of the defendants urged the court to  note there was no statement of complaint and no evidence as to injuries sustained.

Each of the accused men made certain admissions when questioned by gardai but all denied using any weapons during the incident which lasted for a number of minutes.

Brian McInerney BL, representing Mr Byrne-McNally, added there would have been “questions about the honesty” of the injured party had there been a jury trial.

Imposing sentence, Judge Tom O’Donnell accepted submissions that the guilty pleas were “of enormous significance” given the context of the case.

However, he said pre-meditated nature of what happened was an aggravating factor as was the use of weapons.

“It was a cowardly, savage and pre-meditated attack on a defenceless individual,” he said.

Each of the defendants was sentenced to four years’ imprisonment with the final 18 months suspended.