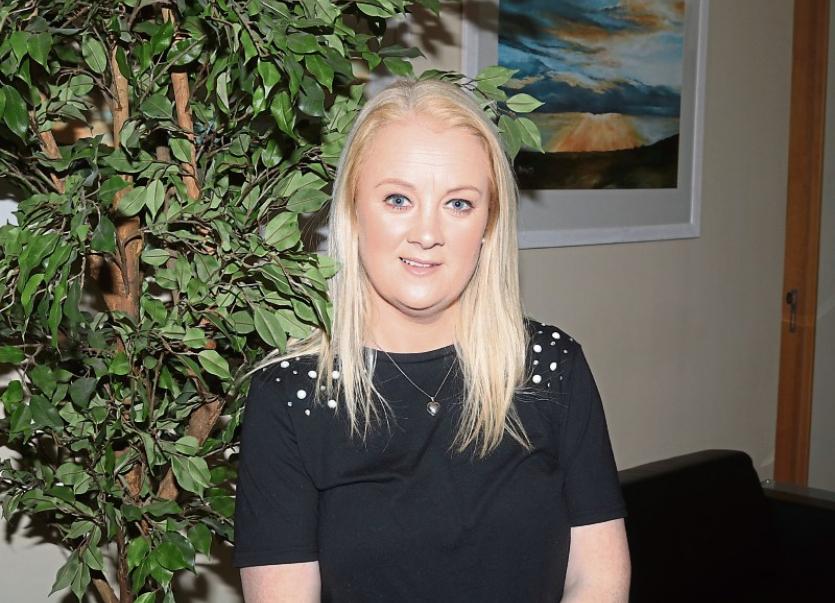 In a power-sharing deal carved up between Fine Gael and Fianna Fail, Cllr Kiely, a mother-of-two from Janesboro, is set to follow in the footsteps of James Collins as leader of the district – a role which previously carried with it the title of metropolitan mayor.

A Tusla worker by profession, and a trained chef to boot, Cllr Kiely was elected at the second time of asking in 2019 in City East after she narrowly missed out in 2014.

She tragically lost her husband and childhood sweetheart Damien​ ​to cancer in 2018, and says being elected to the local authority has given her a new lease of life. If she wins one of the most high-profile offices in Limerick this Monday, she feels it will show that “normal​ people” can get on in politics.

“The last couple of years have been very tough on me and the people around me. This time last year I was elected to the council which gave me a chance at starting a new life for myself and my family,” she said.