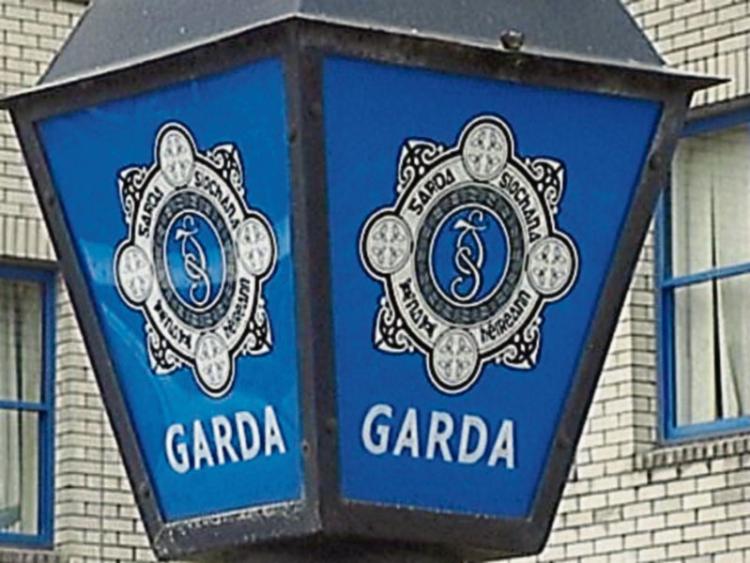 GARDAI are appealing for information after a number of parked cars were broken into at Kilmeedy village at the weekend.

The three cars were targeted by thieves at a car park at Ballinruane Wood between 12pm and 2pm last Saturday afternoon.

The car park is around 3km outside of the village.

”The first of these was a silver Toyota Prius with a partial reg of 05MH. The passenger window was smashed but nothing was taken” said Garda John Finnerty of Henry Street garda station.

A Samsung mobile phone and a Mulberry wallet were taken from a black Audi A4 after the rear driver’s side window was smashed while a packet of baby wipes was stolen from a black Renault Clio which was also targeted.

The passenger window of that car was also smashed by the culprit or culprits to gain access to the vehicle.

Gardai attached to Dromcollogher garda station are investigating the three incidents and they are appealing for any witnesses to come forward as they are anxious to progress the investigation.

“If you were around the car park at Ballinruane, Kilmeady last Saturday between 12pm and 2pm and saw any of the aforementioned activity, then please contact the gardai at Dromcollogher – they can be reached at 063 83002,” said Garda Finnerty.