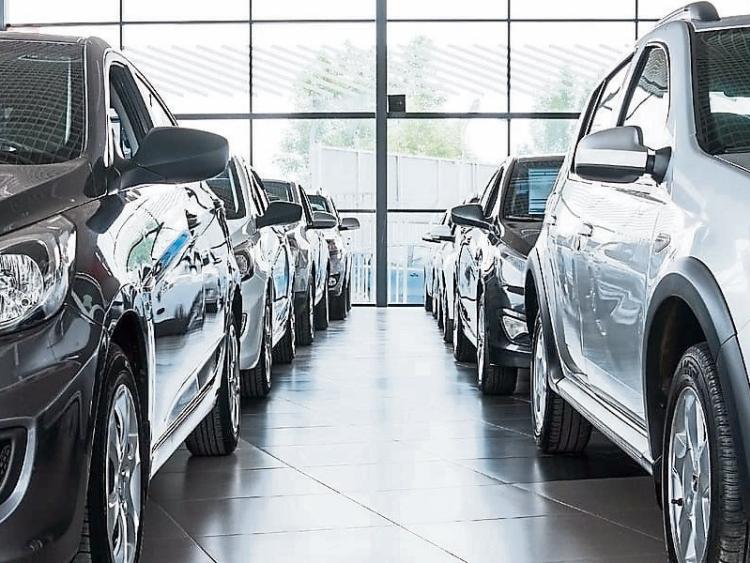 THE number of passenger cars sold in Limerick last month quadrupled compared to the previous month, thanks to the easing of some public health restrictions.

However, the latest figures from the Society of the Irish Motor Industry show the number of new cars sold in Limerick during May was less than half of the number sold during May 2019.

Of the 76 passenger cars registered in Limerick last month, 38 were diesel, 29 were petrol while three were electric.

A further six hybrid-type cars were sold in Limerick during May.

According to the SIMI figures, Toyota Corolla (88), Ford Focus (85), Hyundai Tucson (74), Volkswagen Tiguan (72) and Nissan Qashqai (56) are the five most popular make and model of passener car sold in Limerick so far in 2020.

“SIMI members continue to implement social distancing and sanitisation measures, in accordance with both Industry and State guidelines, that will protect both their employees and customers against the spread of Covid-19. With new car sales for the month over 70% down on May last year and with both the dire economic outlook for the rest of the year and no hire drive activity, it is clearly going to be a very challenging period for the Industry,” said Brian Cooke, SIMI Director General.