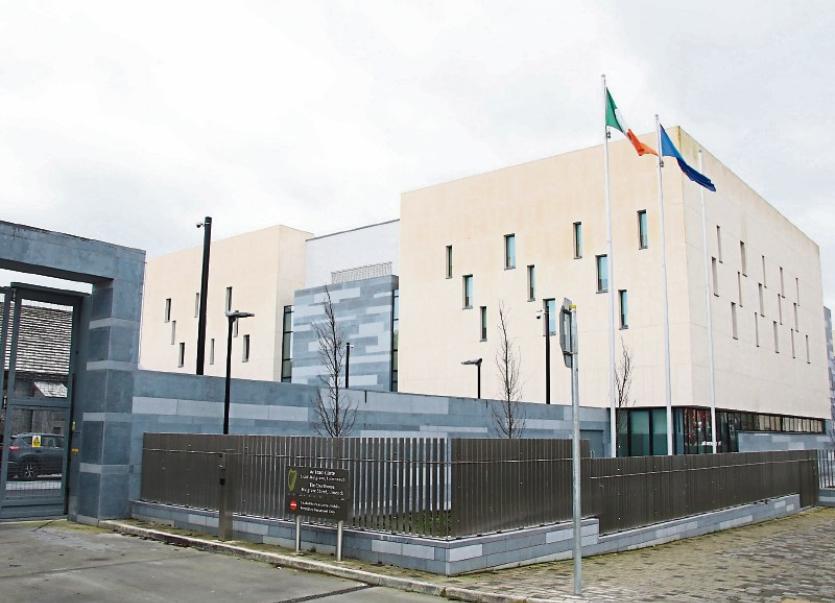 TWO men who assaulted a father and son after hijacking their car late at night have been jailed for two years.

James Harty, 24, of Churchview, Askeaton and Jimmy O’Connor, 19, of Park Villa, Charleville forced the occupants to drive them to Askeaton after they stopped the car near Newcastle West in the early hours of January 2, 2018.

Detective Garda Jerry O’Sullivan told Limerick Circuit Court the incident began when the father and son were flagged down by three men at Gortboy, Newcastle West shortly after midnight.

The culprits then “jumped into the vehicle” and aggressively demanded to be taken to Askeaton.

Detective Garda O’Sullivan said the driver of the car agreed to take the men, who had been drinking, to Rathkeale as it was on their intended route.

He told Lilly Buckley BL, instructed by state solicitor Aidan Judge, that Mr Harty and Mr O’Connor became more violent and threatening as the journey progressed and that the father and son were forced to continue to Askeaton.

They began slapping the father and son and they also hit the car seats. The victims were warned the car windows would be smashed if they did not cooperate.

The detective added that the culprits turned up the radio and were shouting and banging on the roof of the car during the journey.

Having arrived in Askeaton, the father and son fled on foot after stopping the car abruptly. They were initially followed by the three hijackers but managed to raise the alarm a short time later.

Following his arrest a number of days later, James Harty made some admissions. He said he had consumed “a lot of drink” and had been in the car but denied the assault allegations.

While Mr O’Connor – who was a juvenile when arrested – initially made no comment during interview, he too made admissions.

In separate victim impact statements, the father and son both stated they feared for their safety and how they still suffer flashbacks and remain nervous when driving late at night.

Lawyers for each of the defendants asked the court to note their admissions and guilty pleas and the amount of alcohol which had been consumed.

Judge Tom O’Donnell was also urged to consider their relative youth and the fact that neither have any previous convictions for serious offences.

Imposing sentence, the judge accepted the incident was spontaneous and had been “fuelled by a considerable amount of alcohol”.

While another man was previously jailed for his role in the incident, Judge O’Donnell said he was satisfied Mr Harty and Mr O’Connor were the main aggressors on the night.