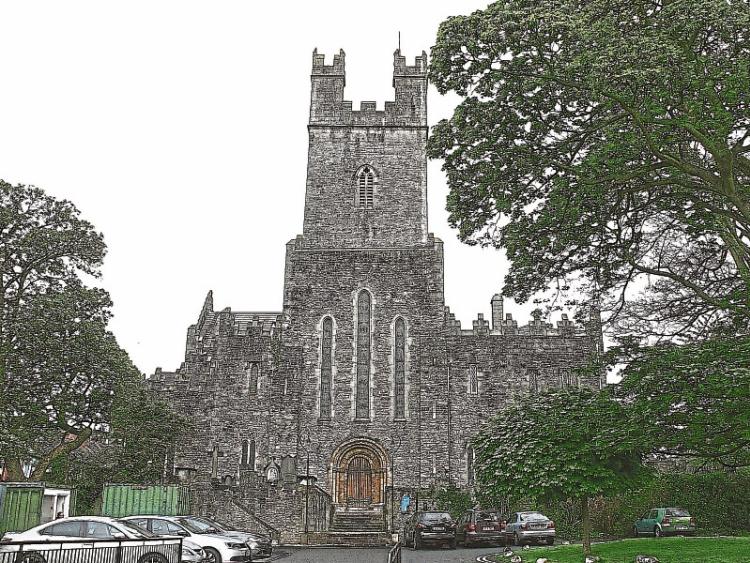 Gardai are appealing for witnesses following the theft of a wooden bench from St Mary’s Cathedral in Limerick city.

The incident happened in broad daylight at around 8pm on Sunday, May 24.

“A male, wearing a peaked cap, tee shirt and shorts picked up a large wooden bench from the grounds of St. Mary’s cathedral and walked out onto Bridge Street. He turned left in the direction of Nicholas Street,” said crime prevention officer Sergeant Ber Leetch.

Gardai attached to Mayorstone station are investigating the theft and are appealing for any witnesses to come forward.

“As there would have been passing traffic and people out walking that there may be witnesses to the unusual sight of a man carrying a large bench walking along the railings of St Mary’s cathedral and turning left onto Nicholas Street,” said Sgt Leetch.