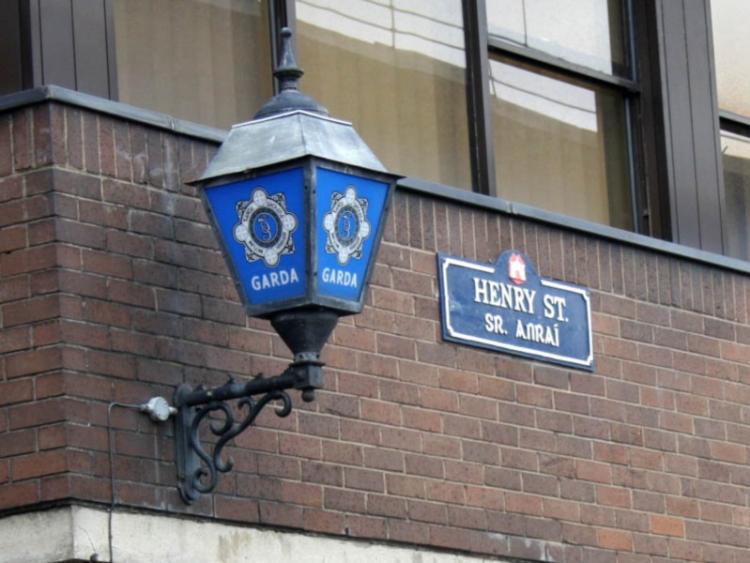 Gardai investigating the reported theft of mail in the Limerick city area have arrested a man.

The suspect, whose aged in his 30s, was arrested on Monday and taken to Henry Street garda station where he is being detained and questioned under the provisions of Section 4 of the Criminal Justice Act, 1984.

It’s understood the investigation, which is ongoing, was launched several weeks ago after a complaint was made to gardai.

No other details relating to the complaint or the arrest have been disclosed for operational reasons.

Read also:Two Limerick 'tourist spots' to be closed due to 'concerns over social distancing'