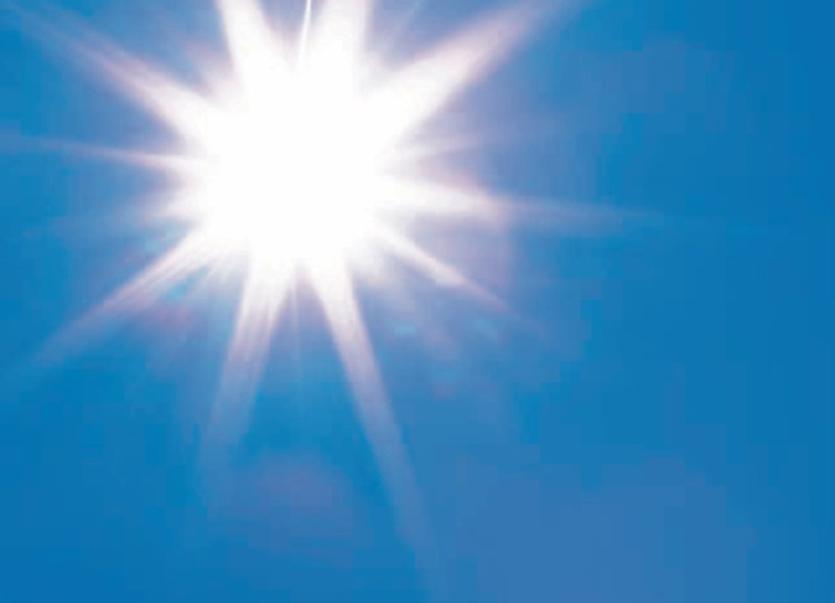 In an update, the national forecaster revealed that temperatures in excess of 26 degrees were recorded at several weather stations across the day.

The highest temperature of 27.1 degrees was recorded at the appropriately named Newport Furnace in County Mayo.

In contrast, the maximum temperature recorded at Malin Head in Donegal this Monday was just 16.3 degrees.

According to the latest Met Éireann forecast, it will be warm again on Tuesday, with maximum temperatures in Limerick of between of 22 and 27 degrees.

“It will be dry and sunny for much of the day, then cloud amounts will increase in the evening,”states the forecast which warns of changeable weather on Wednesday.