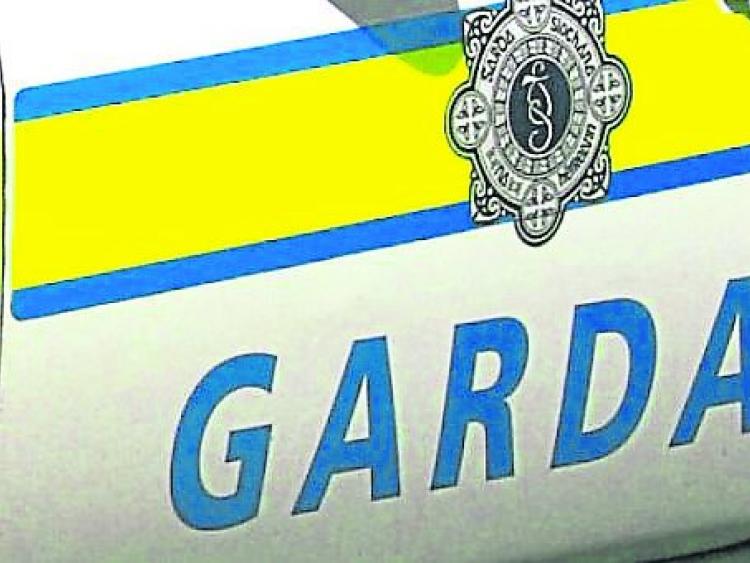 TWO LIMERICK gardai are recovering this Sunday evening after their car was rammed.

Gardaí responded to a report of dangerous driving in Moyross this morning at approximately 9.30am.

"No arrests have been made at this time, however, gardaí are following a definite line of inquiry in relation to this incident," said the spokesperson.