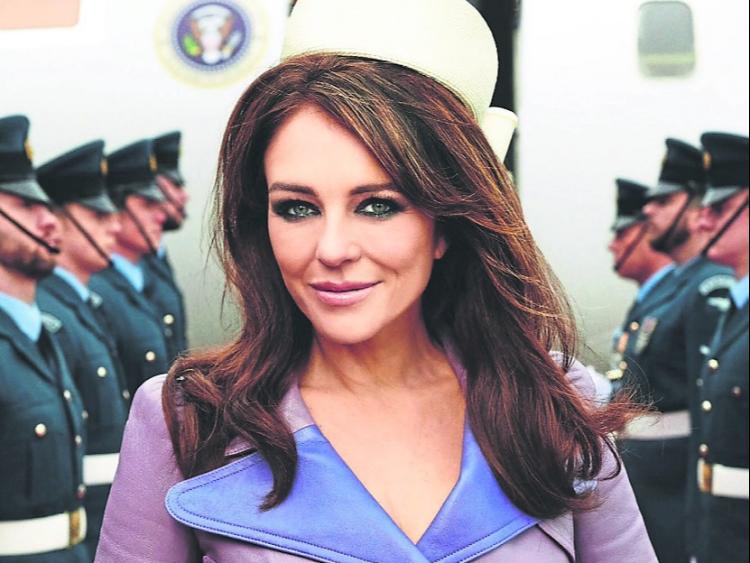 Carol Kennelly’s journey into millinery did not come about by the usual route.

Always an avid race- goer, Carol struggled to find unique hats that would give her outfit that edge when entering Ladies Day competitions at the races.

By applying a little ingenuity to the problem, Carol decided to make her own. After winning the title of Best Dressed Lady at the Galway Races in 2008 in a self-made headpiece, she invested her cash prize into learning more about the craft of making hats and headpieces.

As well as designing racing millinery, the Kerry based designer also makes both bespoke and ready made hats and headpieces for wedding guests, brides and mother of the bride/ groom.

She is now one of the country’s top hat/ headpiece designers.

As you can see from these fabulous pictures her hats have been worn by film stars, such as Nicole Kidman and Liz Hurley and many others.

Carols studio is in Tralee Co Kerry. She meets customers by appointment only and can be contacted on 087 6507730 or through any of the social media channels.