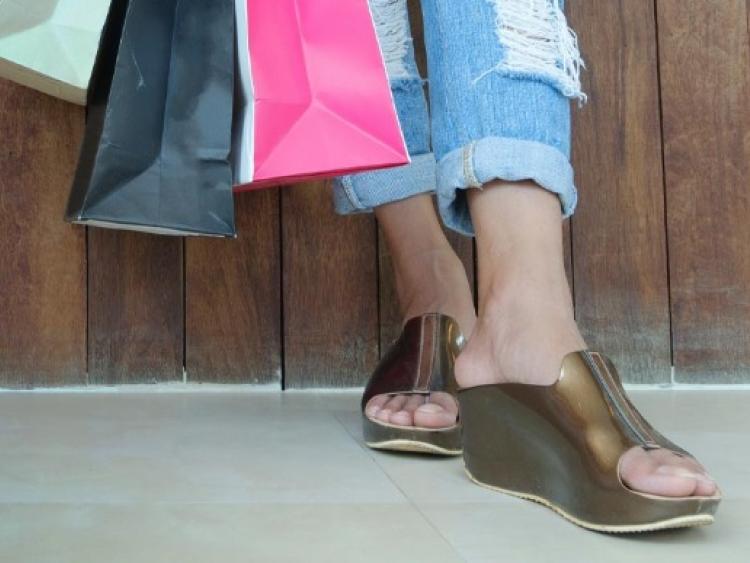 A Limerick city centre retailer that closed its doors in March due to the COVID-19 restrictions has commenced trading once again following the launch of its new website.

“While we had planned to establish an eCommerce site before this public health emergency, there is no doubt the move online was prompted by the reality that we may not be able to open our doors until later in the year,” explained Chris O'Sullivan, proprietor of Nevil's Shoes.

She continued, “Though we know fashion retail outlets such as ours may now reopen during June under the Government’s Roadmap, we felt that we needed to innovate if we were to survive.”

“In April, we contacted Magico to work with us as we had little eCommerce knowledge,” added Ms. O’Sullivan.  “In just over one month, we have successfully catalogued hundreds of products and in effect, have introduced what our shop has to offer to an online setting.  It truly is a game changer for us, and it is especially heartening to see so many of our longstanding customers returning to our shop, even if it is online.”

“Our priority all along has been to prepare for the reopening our doors on O’Connell Street but we are very much aware that we are going to living with COVID-19 for a very long time. We may not have considered launching an online store in the past, but with consumer behaviour changing it is now hard to see how we will continue to trade without an online offering in the years ahead,” stated Ms. O’Sullivan.

Paul Montwill of Magico, which has developed online stores for hundreds of Irish businesses, said, “Nevil’s Shoes, like other retailers across Ireland, were suddenly forced to close their doors in March.  Chris contacted Magico in early April and worked with us every step of the way from website design and cataloguing right through to her first sale last week.”

Mr. Montwill said that while traditional high-street retail activity will experience a significant downturn in 2020, online sales in Ireland will surpass all previous records this year as lockdown-affected businesses and consumers look online to sell and buy products.

“Nevil’s Shoes is experiencing the benefits of bringing its products online and their website will undoubtedly help steer the business through the difficult trading environment in which all Irish retailers now operate,” added Mr. Montwill.