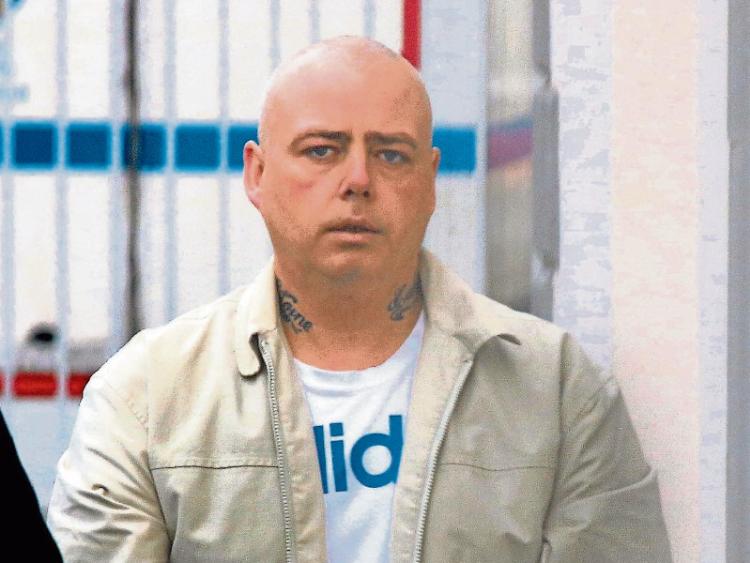 A SERIAL offender who embarked on a spree of burglaries shortly after he was released from prison has been sentenced to three years’ imprisonment.

Paul Foran, 38, of North Claughaun Road, Garryowen had pleaded guilty to multiple burglary and theft charges relating to offences which occurred at commercial premises in the city on dates between September 13, 2018 and May 19, 2019.

During a sentencing hearing, Garda Brendan O’Reilly told Limerick Circuit Court Mr Foran broke into a variety of businesses including the Granary, a computer repair store, a pub and a leisure centre.

Thousands of euro worth of damage was caused and various items were taken, including cash, mobile phones, laptops and alcohol.

Garda Reilly added that Mr Foran stole a wedding dress, worth several thousand euro, after breaking into an alterations store in the early hours of May 19, 2019.

Judge Tom O’Donnell was told the defendant was effectively “caught red handed” on several occasions and that he was arrested at the scene of a number of the burglaries.

Barrister Brian McInerney said his client, who has a large number of previous convictions for burglary offences, is a chronic addict who has no trappings of wealth.

He submitted the offences, which were carried out to fund his addiction, were generally opportunistic and were not pre-planned.

Mr McInerney said his client is well known to gardai in Limerick and that he would probably be stopped and searched if he was seen carrying “anything other that a lollipop in his hand”.

Imposing sentence, Judge O’Donnell said it was an aggravating factor that Mr Foran was on bail when he committed some of the offences.

He said his recidivist behaviour and the impact it had on businesses was a significant concern.

“This has got to stop,” he told Mr Foran as he handed down a six year prison sentence, suspending the final three years.

The accused, who stated he intends entering rehab when released from prison, was ordered to engage with the Probation Service as a condition of the suspension