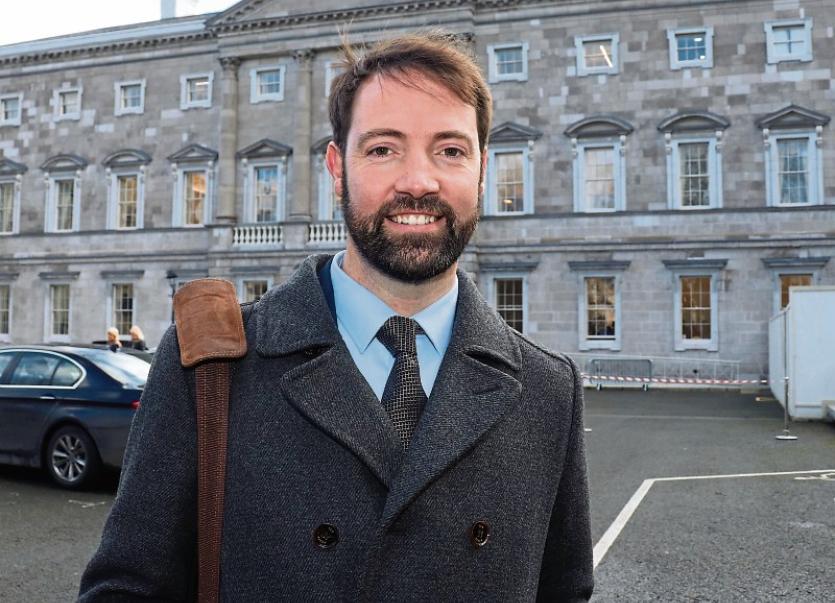 LIMERICK’s two Green party representatives have thrown their weight behind Eamon Ryan as their leader, saying now is not the time for a leadership contest.

Brian Leddin and Cllr Sean Hartigan spoke out after it emerged four councillors in Cork had urged Catherine Martin to challenge Eamon Ryan to take the party forward.​

Under the party’s constitution, a leadership ballot must take place within six months of a general election.

But speaking to the Limerick Leader this week, Mr Leddin acknowledged while constitutionally there may be a need for a ballot, it would not have had to be contested.

“My interpretation of that is that it's for a situation where the party had a bad election. But in this case, the party had a stellar election. It doesn't make sense to act on that provision. Eamon has been our most successful leader ever. I would hope we don't have a contested election. We are at such a critical point in trying to form a government, and trying to get a great deal for our party, for our agenda, for our climate, for the environment. Also, we are at a critical point in where the country is in terms of the Covid-19 pandemic. We don’t want to add any instability,” he told the Limerick Leader.

Cllr Hartigan described any talk of leadership as a “sideshow”.

The City East member hopes a second election can be avoided, saying: “People voted for the Green Party go to into government.”