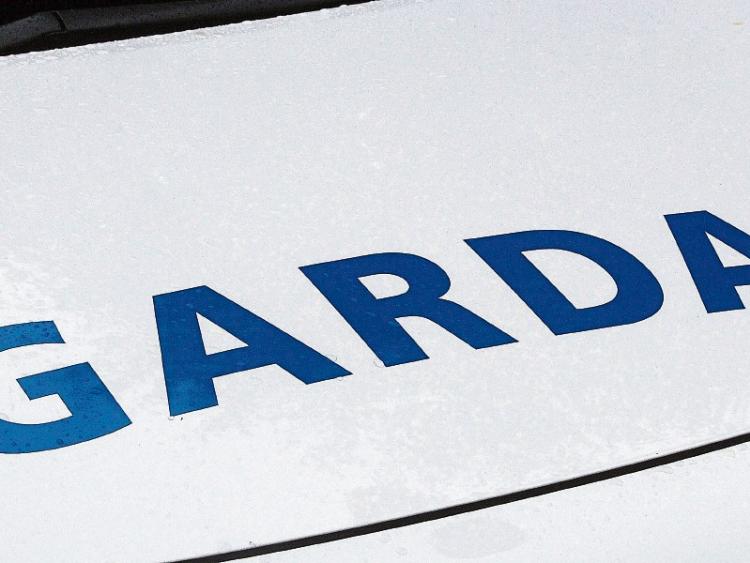 Gardai are advising householders to ensure their homes are properly secure – even when they are at home.

It follows the theft of a car from outside a house in Corbally after a burglar took the keys after entering the house via an unlocked door.

“As I have said before, gardai are well aware that criminals travel around trying doors to see if they are unlocked of if there’s an easy way for them to get into a house,” said divisional crime prevention officer Sergeant Ber Leetch.

According to gardai, the house house in Corbally was entered, last Friday, through a back door which was not locked.

“The burglar took the homeowners’ car keys and wallet from the hall table and then drove off in their car,” said Sgt Leetch.

In a separate incident on Monday, another criminal entered a house on the Old Park Road in Corbally – again through an unlocked side door.

“This was between 7.45 and 8.30 in the morning. Bank cards and cash were taken from this house and it shows how important it is that all doors must be kept locked even if you are in the house. Handbags, wallets and cash must be kept out of sight,” added Sgt Leetch.

Gardai are advising homeowners to identify a safe location – such as a drawer of a press – and to get into the habit of putting their car keys away.