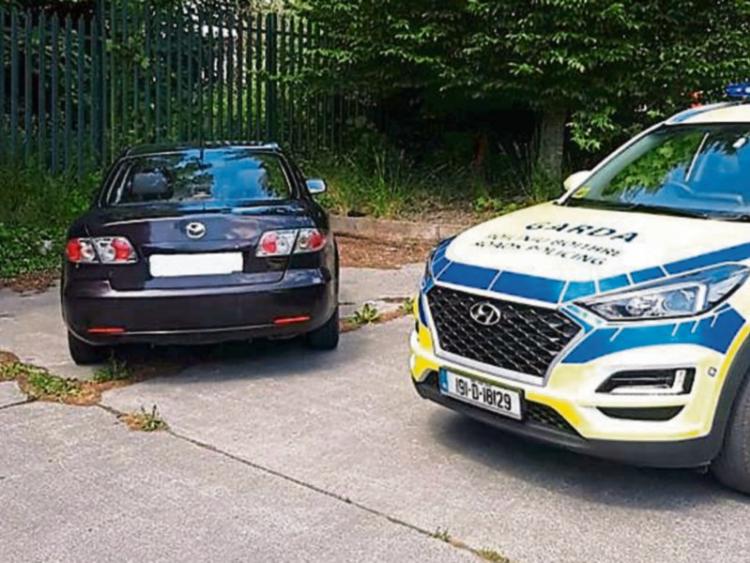 The car was stopped in a cul-de-sac

The driver of an untaxed car who tried to avoid being stopped by gardai was apprehended after entering a cul-de-sac.

Members of the divisional Roads Policing Unit were alerted to the dark-coloured Mazda car while on Covid-19 patrol in Limerick city earlier this week.

“The driver was in a bit of a hurry to get away from us but turned into a cul-de-sac,” said a spokesperson who added that the driver then falsely stated the can was recently purchased.

However, using the Mobility App, gardai established the car had been bought in 2016.

The the driver was fined and he car seized.