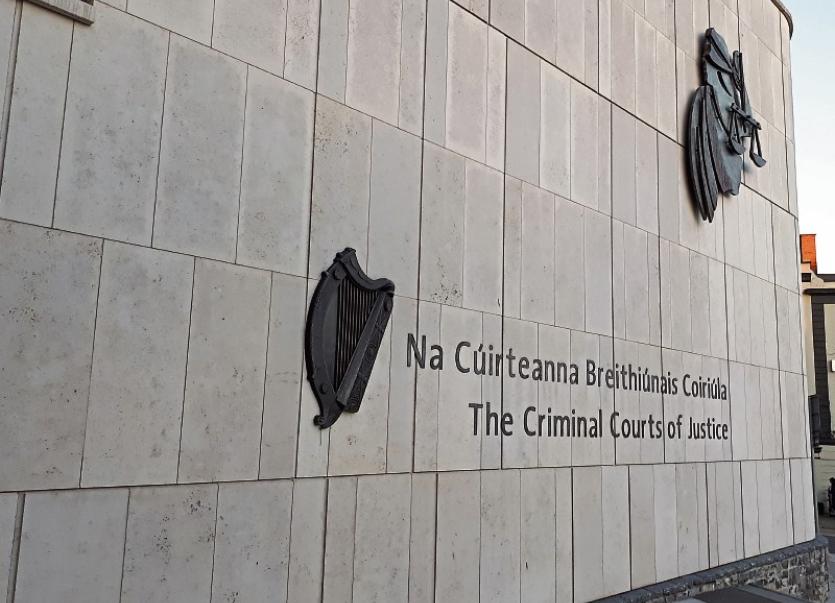 Lawyers for the DPP have told a High Court that the State intends to run as one trial the cases of six women and five men accused of multiple offences relating to the alleged abuse and neglect of children.

The charges include sexual assault, sexual exploitation and child cruelty and neglect under Section 246 of the Children Act 2001.

The alleged victims are all juveniles and the offences are alleged to have happened at locations in Limerick on dates between 2014 and 2016.

The defendants, who have addresses in several counties across Munster, were arrested and charged earlier last year. Books of evidence were served on them at a district court sitting last November.

The case was listed for mention in the Central Criminal Court earlier this week when Mr Justice Paul McDermott heard applications dealing with disclosure of material by the prosecution to the defence teams.

Mr Justice McDermott also set a date for arraignment on July 13 next and ordered that the defendants, who are on bail, appear before the court on that date.

Bernard Condon SC, for the Director of Public Prosecutions, told the court that it is the intention of the DPP to try all eleven accused on all counts.

He said there is no practical difficulty around running a trial of this size that could not be overcome and he cited an ongoing murder trial which is using two courtrooms to facilitate current Covid-19 restrictions.

The defendants are on continuing bail subject to compliance with strict conditions including that they sign on at their local garda station and have no contact with the alleged injured parties.

Strict reporting restrictions remain in place in order to protect the identity of the alleged victims.