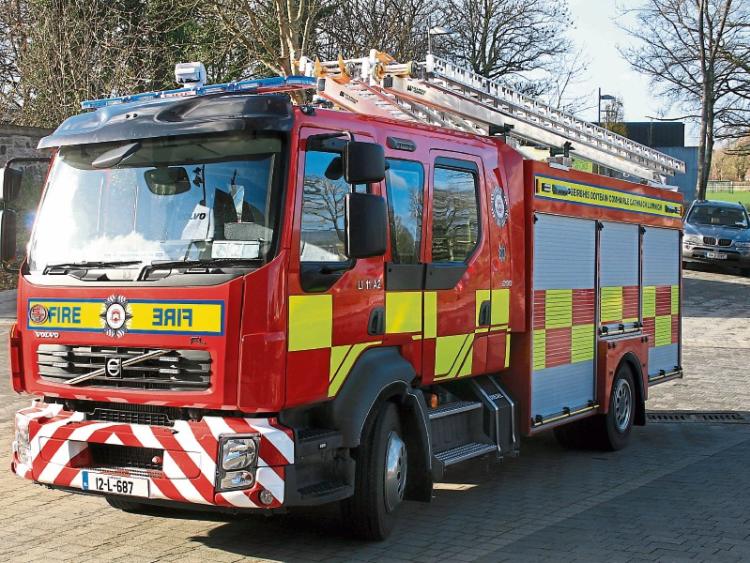 THE Limerick Fire Service was forced to intervene after two people became trapped while walking on the banks of the Shannon.

Emergency services attended the scene at O’Callaghan Strand near St Michael’s Rowing Club at around 5pm this afternoon.

Two people appeared to be walking on the sands below the street level.

A passer-by contacted the fire service, who attended the scene. The pair did not require any aid.