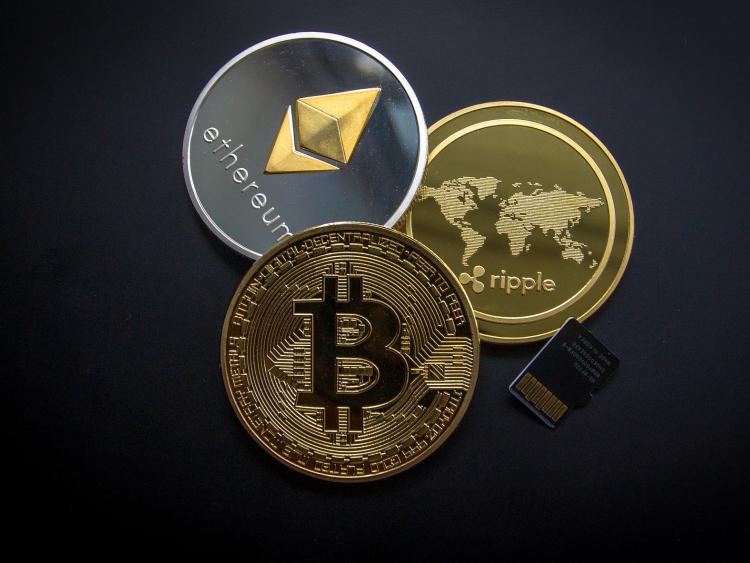 GARDAI are warning of a scam relating to the sale of crypto currency.

An investigation is underway after a large sum of money was withdrawn from a woman’s bank account after she clicked on an online advertisement.

“While reading an article an advertisement popped up regarding the purchase of a crypto currency. The lady clicked on the link and then once she had checked it out she bought a sum of currency by entering her details including her bank details,” explained Sergeant Ber Leetch.

The woman was contacted by phone a short time later – at which point she became suspicious and was alerted to activity on her account.