Limerick students take steps towards a bright future in engineering 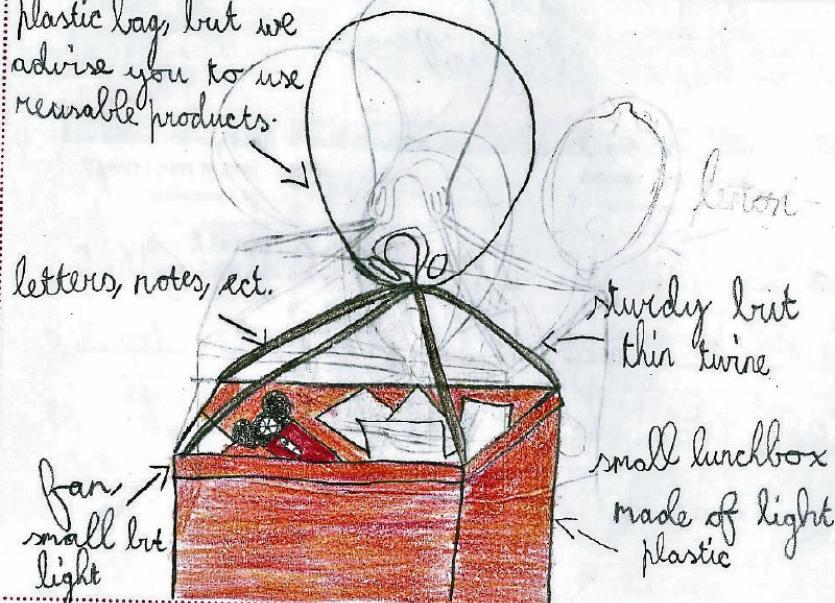 CASTLETROY students are taking steps towards a bright future in engineering. Pupils at Gaelscoil Chaladh an Treoigh have been honoured at the virtual Steps Young Engineers Awards – which were held virtually – for their innovative project the Air Deliverer.

The Cherrios Team, made up of Elenor, Lusai, Lily, Isobel and Emma from fourth class were awarded highly commended status for their scheme, which was invented to create a more environmentally friendly way of delivering post and created the drone postal system using only recycled materials.

Now in its second year, the award encourages third- and fourth-class pupils and their teachers to explore the world of engineering by developing an engineering project that would help to improve their local community.

It’s one of four primary and post primary student engineering initiatives coordinated by Engineers Ireland's Steps programme, which is funded by Science Foundation Ireland, the Department of Education and Skills and industry leaders Arup, ESB, Intel and Transport Infrastructure Ireland.

Participation in the primary school competition has doubled since its first year.