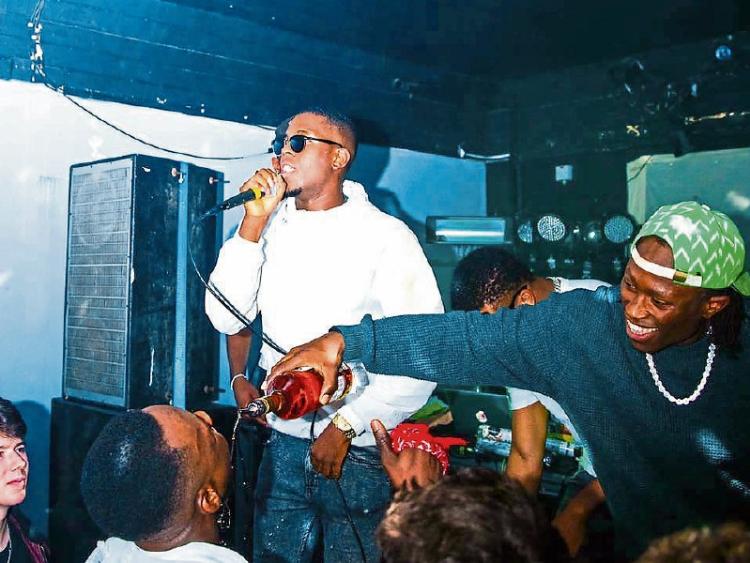 A DUTCH-born Limerick-based singer has released a new track.

Owen Alfred, who lives in the city has put out a new track entitled Prayer yesterday.

Through his songs, Owen discusses various themes throughout his songs such as his goals, successes, ambitions and failures. His aim is to really grasp the listeners with his stories and give them something they can relate to.

According to promotional material released for the singer, Owen is considered an underdog in the Irish scene.

As a young kid he promised himself to perform on stage and get his name known. People would always doubt Alfred for having ambitions like this but he has proved to turn his dreams into reality by saying his prayers.

In the track you will hear Owen Alfred give nod to Ireland with lines mentioning Irish weather, switching it up like a storm, and even some Gaeilge in the form of Slán Go Fhóil.

Find more information on the singer through his Instagram page, https://www.instagram.com/owen.lmk/?hl=en