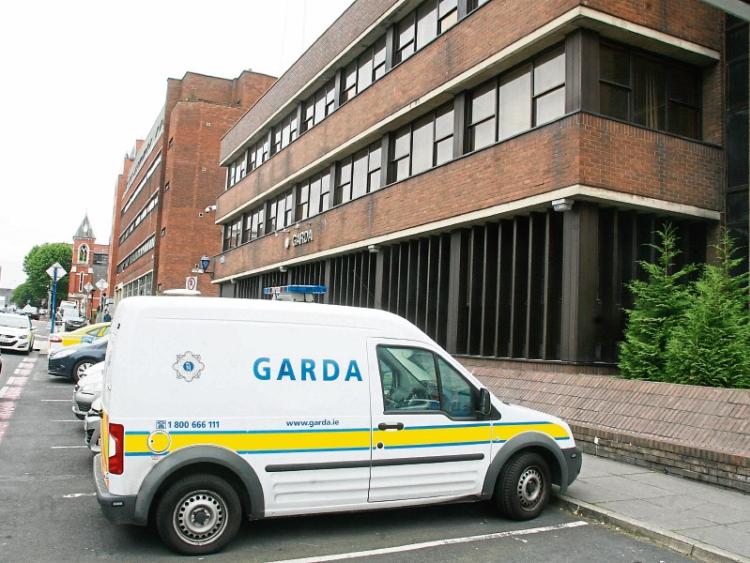 The pair are being held at Henry Street garda station | PICTURE: ADRIAN BUTLER

TWO juveniles are being questioned at Henry Street garda station after an incident which saw a stolen motorbike crash into a garda patrol car.

The two males – both under 18 – were arrested at three o’clock this Saturday morning.

The motorbike was stolen in the Old Clare Street area of in Limerick city centre. Gardai responded to the pair as they were attempting to steal the bike, which then collided with the patrol vehicle.

If you have any information in respect of the incident, please telephone Henry Street station at 061-212400.