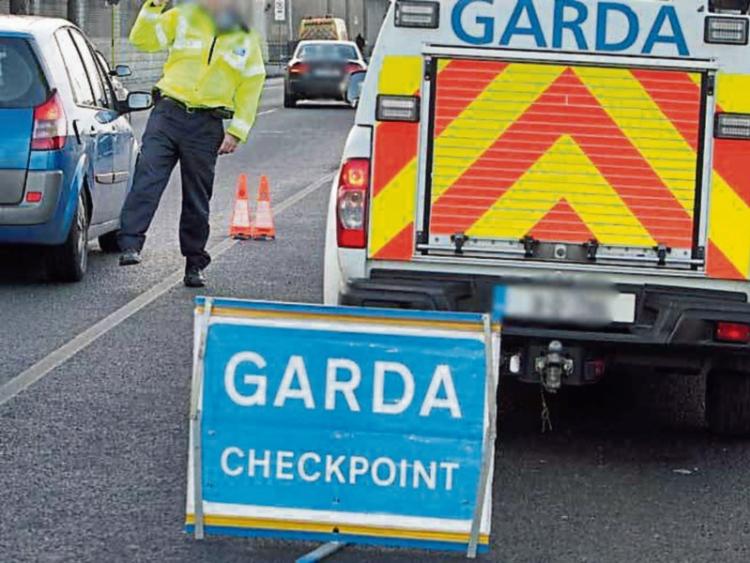 MOTORISTS across Limerick have received fines as part of a 24-hour garda clampdown on speeding.

As part of the initiative, three vehicles were caught driving in excess of 100 kilometres per hour at the Limerikc Tunnel yesterday.

Each will receive a fine and penalty points.

Nationally, gardai reported that 126,001 vehicles were checked with 1,072 driving in excess of the applicable speed limit.

An Garda Siochana, GoSafe and the Road Safety Authority have continued to remind motorists of the dangers of speeding and urge all drivers to Slow Down, drive carefully and always abide by the speed limits.

Chief Superintendent Paul Cleary, of the roads policing bureau said: "We would like to thank the 124,929 drivers who were found to be compliant and drove within the speed limits. While the vast majority motorists were found to be travelling safely and well within the speed limits, there are still those who continue to drive at excessive and inappropriate speeds. We will continue to focus our enforcement activities on non-compliant motorists as we strive to reduce the number of fatal and serious injury collisions across our roads network".