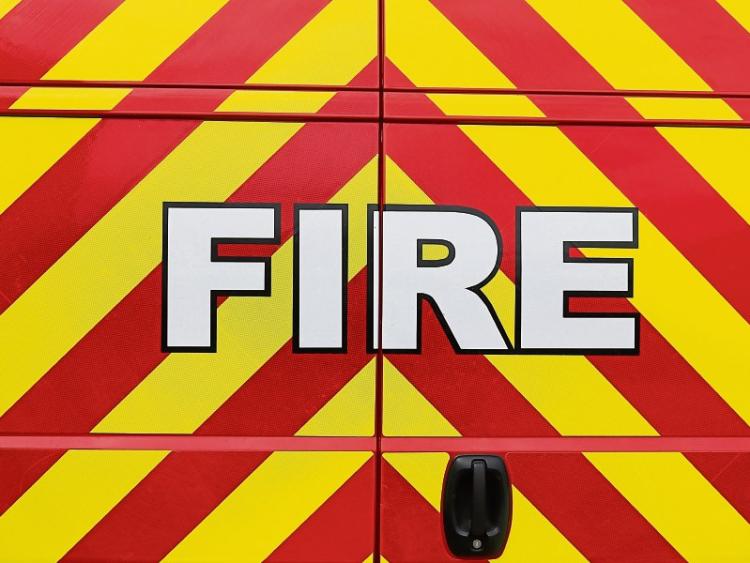 TWO units of the Newcastle West fire service are fighting a a blaze in the town this afternoon.

The fire has been reported as being on the Rathkeale Road on the outskirts of the town in the direction of the city. However, the exact location is as yet unclear.

Sources have indicated that the services are responding to a gorse fire, with the first appliances dispatched at 2.37 this afternoon from Newcastle West fire station.

Local councillor Michael Collins said: “I’ve been hearing reports of a fire on the outskirts of Newcastle West town itself, and I’m hoping it’s not of a serious nature and no domestic or commercial premises are affected.”

On top of the fire, heavy traffic is also being reported on the N69 at Gortboy due to roadworks.

Motorists are being asked to be patient.