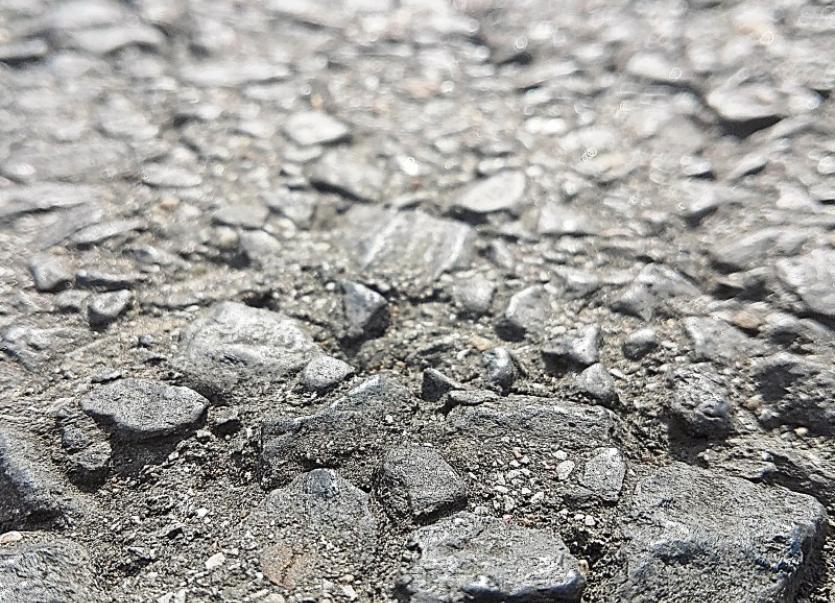 TWO councillors have voiced their anger over proposed changes to the Local Improvement Scheme (LIS) for rural roads in 2020.

Farm Leader has seen information sent out by Limerick council after they received a copy of the LIS 2020 from the Department of Rural and Community Development.

It reads: “This year’s scheme clarifies two existing requirements, ‘The road must be open to the public'. In this regard the department has clarified that any road with a gate cannot be classified as open to the public.

“Persons engaged in agricultural activities... in this regard applicants are required to submit herd numbers and maps associated with the Basic Payment Scheme provided by the Department of Agriculture.”

It continues: “These are not new requirements but the current scheme outlines what documents need to be submitted to satisfy the requirements. As the council has not historically requested herd numbers etc each applicant has now been requested to submit these details.”

“The LIS is a scheme whereby landowners and farmers can contribute up to 15% to the value of the reconstruction and drainage of a private road used for public access to agricultural holdings.

“It is a scheme that I have particularly encouraged farmers and neighbours along the Shannon estuary to partake in as we have a warren of abandoned old Land Commission roads around here. This scheme was growing in popularity.

”It was a scheme that equally was never abused but now, for some reason, the Department of Rural and Community Development requires at least two farmers to submit their herd number and their Single Farm Payment map to prove they own land on these roads. A requirement to provide private data to get a road tarred?” said Cllr O’Brien.

It is “bureaucracy gone mad”, he said.

“In a scheme that was hard enough to convince applicants to provide money to, having already paid taxes to the state in local property tax, income tax and development fees together with falling milk and beef prices, the all knowing state are now effectively saying they don’t trust farmers when they apply for the LIS scheme.

“There has been no history of dishonesty by farmers in applying for this scheme. It’s actually beyond belief the state would insist on more red tape and proves the oft quoted maxim ‘the bigger the State, the smaller the citizen’,” said Cllr O’Brien.

Cllr John Sheahan took issue with the clarification that “any road with a gate cannot be classified as open to the public”.

“Farmers up to this were allowed to have a gate on the road to keep cattle in and for home and farm security. If we open them up totally to public access any undesirable can go up there dumping or case the joint or do what they like,” said Cllr Sheahan.

Retrospectively, this would mean previous LIS applicants having to take down their gates and piers, said an angry Cllr Sheahan.

He also points out that vegetable growers are active farmers but they don’t have a herd number. “It discriminates against them,” he said.

Cllr Sheahan said LIS 2020 is “only a discussion document”.

“It has not yet been approved by the minister. It is awaiting the approval of the new minister yet the council have started to adopt this before it has been signed off.

“This should not have happened until we were notified. Due to Covid-19 we can’t hold meetings and can’t hold the council to task.

“They are superseding my mandate as an elected councillor to represent the people who elected me because I can't call a meeting at the moment to discuss this issue,” said Cllr Sheahan, who emailed senior council management and fellow councillors on the matter.

“There is wide variance throughout the country in how these schemes are adopted. I am calling that we pull back on the 2020 changes until discussed,” said Cllr Sheahan.

The council have agreed to “freeze” the issue until they all have had a chance to discuss further.