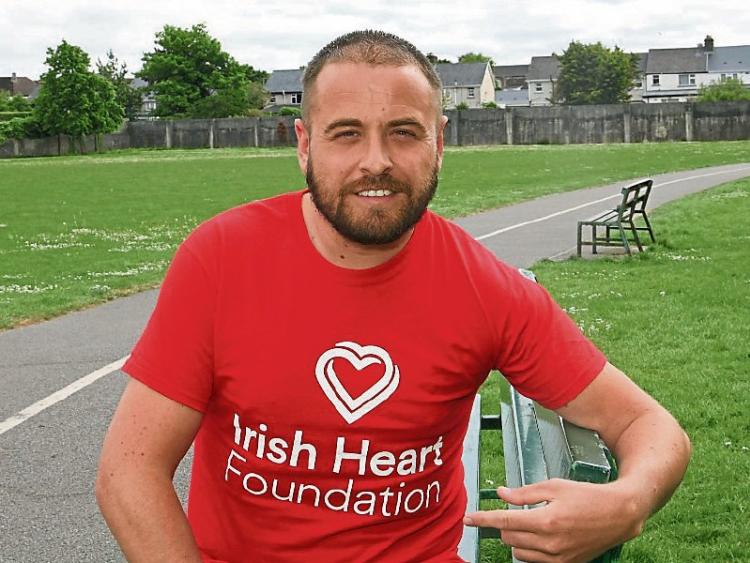 A CLAREVIEW man is taking on an immense challenge in memory of a pal who sadly died in February.

Paul Ryan, 36, is running 10 kilometres a day, every day for the month of May to raise money for the Irish Heart Foundation, which exists to support those with heart conditions and strokes.

Three months ago this week, “a giant of a man” Mikey Doran died from a heart condition aged just 30 years.

“I saw a guy in England who was looking to walk 150km during May while he was minding dogs to raise money. I wouldn’t be a big fan of walking. But I’ve been doing some runs since I’ve been off work because of the coronavirus outbreak, so I thought I’d put it to good use,” Paul explained.

“It’s hard to put into words what Mikey was like,” Paul said of his friend, “If you met him once, that’s all it would take. He was likeable, he went out of his way to help anyone else. Such a lovely guy.”

Each day, Paul ventures down to Shelbourne Park, where he runs 15 laps a day, which equals 10km.

So far, he’s done 150 kilometres and is half way to his target.

To get behind Paul and donate to the cause, visit www.gofundme.com and search 300km in May for Mikey.