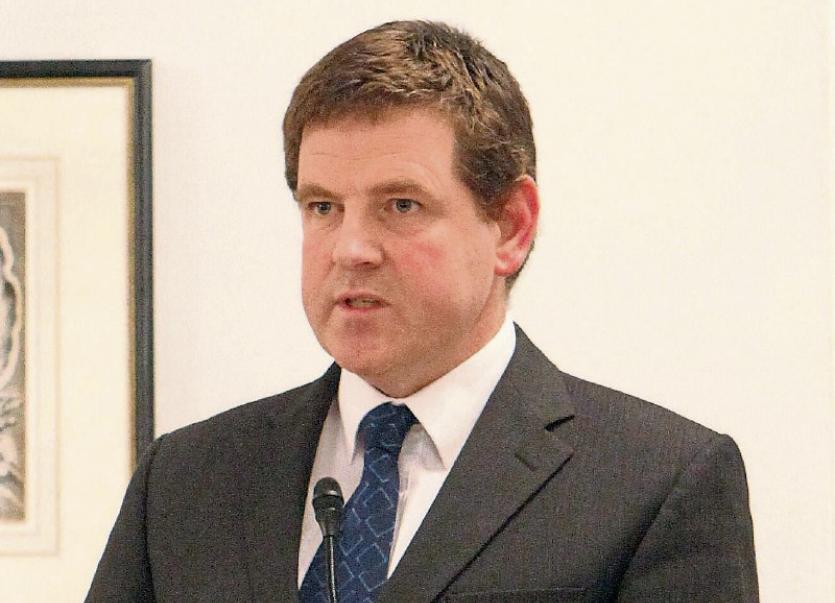 This week, three political parties will attempt to move forward the serious business of working out a programme for government.

Fianna Fail and Fine Gael had already agreed a framework document. Now the Green Party has voted to enter talks.

It’s almost 100 days since the country went to the polls. In normal times, a new government would be assessed on its achievements in that time. Not so in the situation we have at the moment.

If nothing else comes from Covid-19, we should approach significant policy decisions in a mature and measured way. The latest stark warning from the UN World Food Programme is that the pandemic will push an additional 130 million people to the brink of starvation.

Undoubtedly, the Green Party will seek to extract concessions in return for participating in the next Government. The task for the two main parties is to avoid travelling down a cul-de-sac in the pursuit of ideology.

The economic landscape is vastly different from what existed when we voted in early February. Re-building the public finances and supporting businesses post-Covid-19 will require a Programme for Government that nurtures the economy back to full health.

And we have to safeguard the backbone of our rural economy, which is agriculture. It has been very disappointing to see the debate narrowing to a head count of the national herd.

For some in political and media circles, there would appear to be an obsession about reducing the national cow herd.

The genesis of climate action, the Paris Agreement states that emission reductions should not threaten food production. Some commentators simply refuse to accept that important premise.

It’s also now clear the way methane from bovines is being accounted for in the climate figures is inappropriate.

Climate research continues to evolve. For example, research from Oxford proposes a more accurate method of evaluating the climate impact of short-lived greenhouse gases such as methane, known as GWP.

This is important for Irish agriculture and should result in immediate changes on how methane is accounted for. To achieve this, the EPA, when compiling Ireland’s national GHG inventories, should use the GWP calculation. Ireland should insist that the GWP methodology is adopted at EU and UN levels.

Neither are farmers getting credit for the carbon they are sequestering. We need to talk about net emissions from agriculture rather than gross emissions.

Irish farmers have created and are managing a huge carbon sink through our pasture land, hedgerows and forestry, but farmers are not getting the credit for this. The government must ensure that the full carbon sink provided by the sector is credited to agriculture.

The danger is that we pursue a lazy narrative of cutting the national herd while ignoring the science and international climate policy.

If we are to look at this in a global context, there is increasing demand for the beef and dairy proteins that Irish farmers produce with nature, predominately from grass.

Ireland is also one of the most carbon efficient countries in the world to produce food. If it’s not produced here, it will be produced elsewhere with higher emissions.

Farmers are fully engaged in climate action. Future action for the sector, as set out by the Joint Oireachtas Committee on Climate Action is based on the implementation of Teagasc’s 2030 climate roadmap. To deliver this, IFA is proposing that:

Teagasc fully cost the implementation of the measures proposed.

A budget from non-CAP resources is created by government and ring-fenced for farmers to deliver the actions of the Teagasc climate roadmap.

An implementation group, which includes IFA, relevant government departments and state agencies is established to drive the delivery of the measures proposed.

Irish farmers have huge potential to provide renewable energy. However, the government is focused on designing support schemes which are encouraging large scale projects. We need an immediate and coherent plan to put farm-scale and community-based renewables at the centre of government policy.

The government response in this area has been next to non-existent. If we are to make headway, let’s look at a fundamental re-draw of how the bio-economy can work, not the threat of a land-use policy.

The emphasis should be on carbon efficiency, environmental and economic sustainability, not on reducing cattle numbers.

IFA will monitor the ongoing discussions and we will expect our key issues to be reflected in the programme for government.