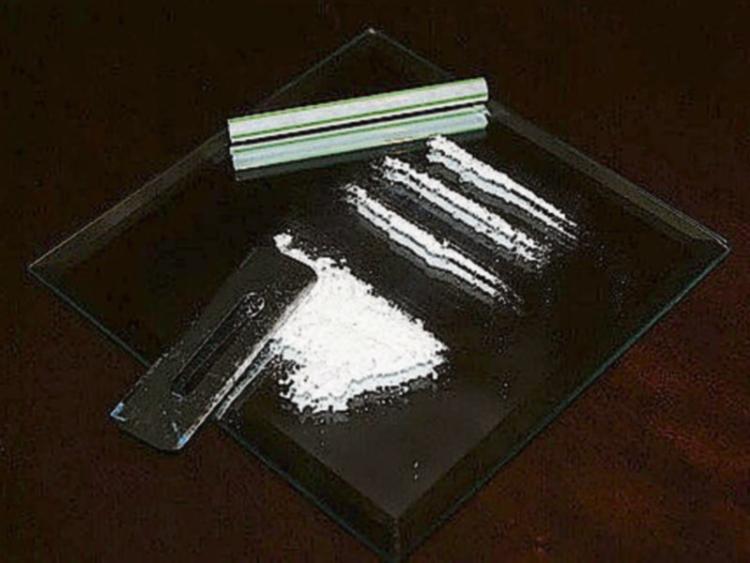 A MAN will be sentenced later in the year after he admitted having a significant quantity of cocaine in the car park of a garda station in County Limerick.
When arraigned at Limerick Circuit Court, Raymond Brennan, 43, of Brockbowan, Bruff, pleaded guilty to possession of the drugs for the purpose of sale of supply.
The cocaine, worth an estimated €7,500, was located in a vehicle belonging to the defendant when it was searched by gardai on July 5, 2018.
After her client entered his guilty plea, barrister Yvonne Quinn requested an early sentencing date.
Judge Patrick Meghen noted this and he adjourned the matter to early June when a date will be fixed.