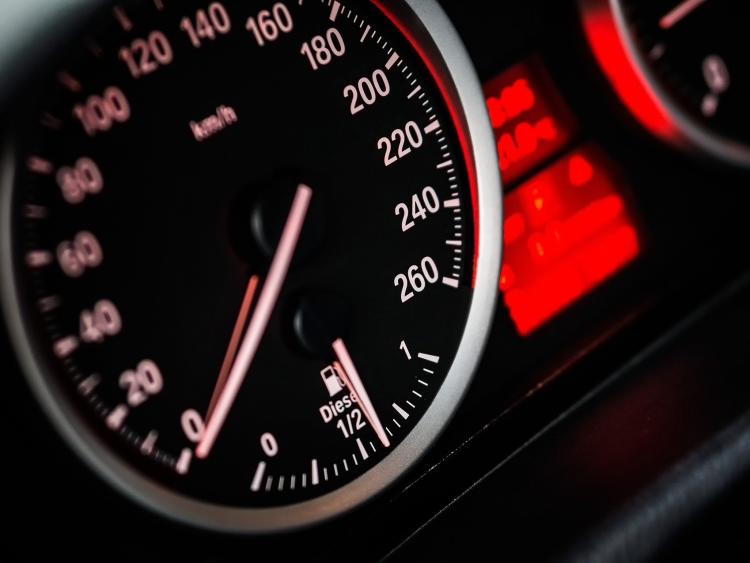 A FOREIGN national has admitted handling two stolen cars which were located by gardai at a private car park in the city centre.
When arraigned at Limerick Circuit Court, Aleksandrs Vanzovics, 25, who has an address at Riverpoint, Bishops Quay, Limerick pleaded guilty to two offences under the provisions of the Criminal Justice (Theft and Fraud Offences) Act, 2001.
He has admitted handing a stolen BMW 5 series car – at Riverpoint – on a date between January 31, 2017 and March 17, 2017 as well as a Ford Mondeo on January 23, 2017.
A probation report is to be prepared ahead of a sentencing hearing.