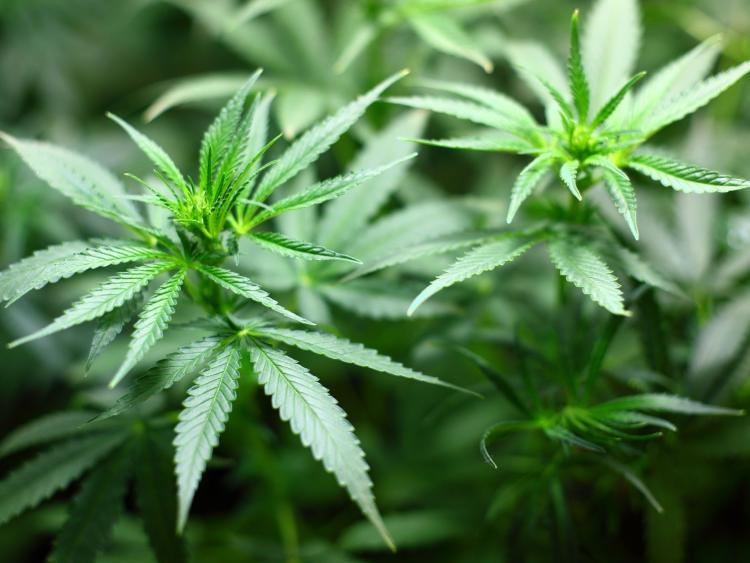 A MAN who is accused of having a significant amount of drugs and cash at his home has been refused bail.
Warren Hehir, 29, of The Path, Garryowen, Limerick faces a number of charges arising from a search of his home on January 18, last.
Opposing bail, Garda Sinead Galvin of Henry Street garda station said it will be alleged that various quantities of cannabis, worth an estimated €3,000, were located during the pre-planned search.
It is the State case that paraphernalia, associated with drug dealing, was also recovered during the intelligence-led operation.
Mr Hehir is also charged under money laundering legislation in connection with €2,100 in cash which was seized at the house by gardai.
Solicitor John Herbert said his client – a father-of-two – had cooperated with gardai and was willing to abide by any bail conditions imposed by the court.
He said his client has a work history and he submitted the value of the drugs seized was “small” in the scale of things.
Judge Carol Anne Coolican refused bail and adjourned the matter to later this month to facilitate preparation of a book of evidence.