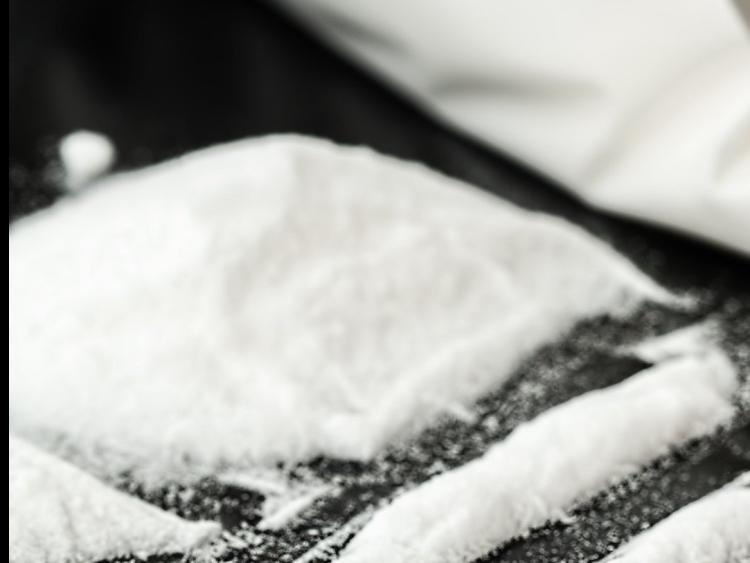 A MAN will be sentenced later in the year after he admitted having a significant quantity of drugs on the outskirts of the city.
When arraigned at Limerick Circuit Court, John O’Driscoll, 33, who has an address at Elm Park, Ennis, County Clare pleaded guilty to possession of cocaine, worth an estimated €5,800 for the purpose of sale of supply on November 30, 2019.
After her client entered his guilty plea, barrister Yvonne Quinn requested that a probation report be prepared prior to a sentencing hearing.
Judge Patrick Meghen noted this and he adjourned the matter to early June.