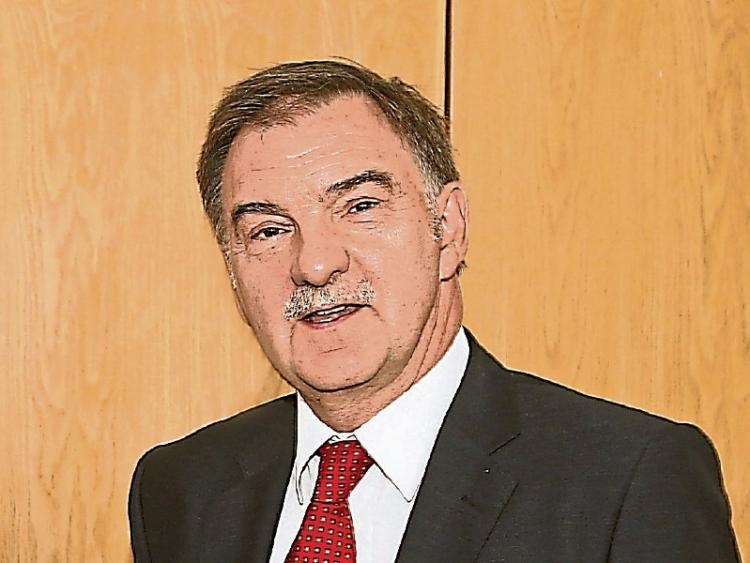 A JUDGE has revoked the bail of a Limerick man who is accused of threatening to kill his own child and burn down the home of his ‘on-off’ girlfriend.

The 34-year-old, who can’t be named for legal reasons, is accused of making the threats outside a creche in the city on February 5, 2018. He is also accused of stealing his partner’s car and with sending threatening messages to her mother.

Seeking to revoke bail, Garda Jonathan Finn said the defendant was charged before the district court in early 2018 and that the matter was sent forward for trial at the circuit court in December of that year.

He told John O’Sullivan BL, prosecuting, he was granted conditional bail and that it was State case that there have been multiple breaches of that bail in recent months.

He gave evidence that he observed the defendant inside his partner’s home on April 21, last despite having been told not to have any contact with the woman.

Judge Patrick Meghen was told the 34-year-old had failed to sign on at his local garda station as required and  that he was not present at this home on seven different occasions when gardai called to carry out a curfew check.

A number of gardai described how they each called to the house at various times between 10pm and midnight.

Judge Meghen was told the front gate of the house was padlocked on several occasions and that there was no answer when gardai knocked on the door.

The defendant also failed to answer his mobile phone when gardai made efforts to contact him.

Eimear Carey BL submitted there was “no clear evidence” her client had breached any of his bail conditions.

She said he had informed gardai that he had changed phones and that he has been signing on. However, she accepted it was not always on the designated days.