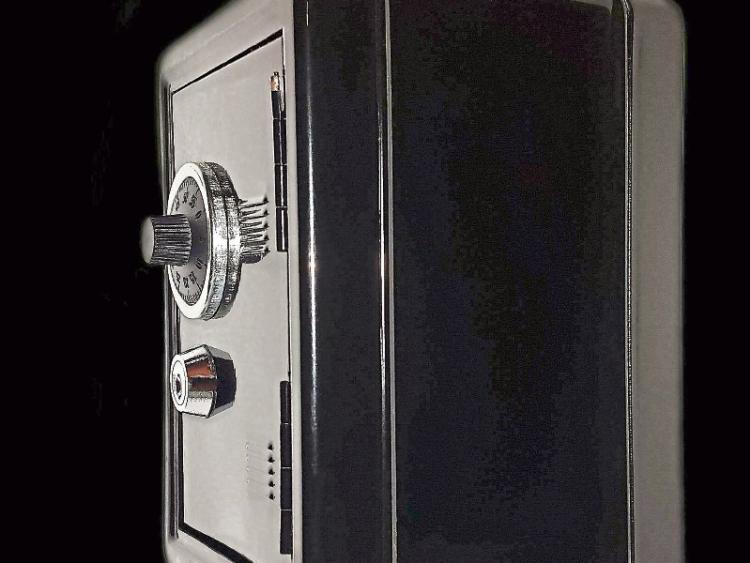 A MAN who is charged in connection with a burglary in Askeaton during which a safe was taken from a shop, was refused bail following a garda objection.

Michael Harty, 35, who has an address at Rossmanagher Road, Sixmilebridge, County Clare faces a number of charges in connection with the break-in which occurred during the early hours of May 3, 2018.

After a copy of the book of evidence was served on his client, solicitor Michael O’Donnell applied for bail on behalf of the father-of-five.

Opposing the application, Detective Sergeant Mike Reidy said it will be alleged the defendant was one of four masked men who forcibly entered the shop at Clounreask, Askeaton at around 1.45am.

“It was a planned and premeditated crime,” he said adding that extensive damage was caused to the shuttering and inside the premises and that a safe, containing a significant amount of cash, was removed from the shop and placed in the boot of a black Audi S4 Quattro.

However, the safe “fell onto the road” and was left behind as the intruders “took off at speed” in the car.

Judge Marian O’Leary was told the vehicle, which had been stolen in the UK a number of weeks earlier, was located crashed at Fanningstown, Croom a short time after the burglary.

Mr Harty had been accused of being a passenger in the Quattro but that charge has since been withdrawn on the instructions of the DPP.

Detective Sergeant Reidy expressed concerns that Mr Harty represents a flight risk and would not abide by any bail conditions if released.

He also expressed fears he would engage in further criminality.