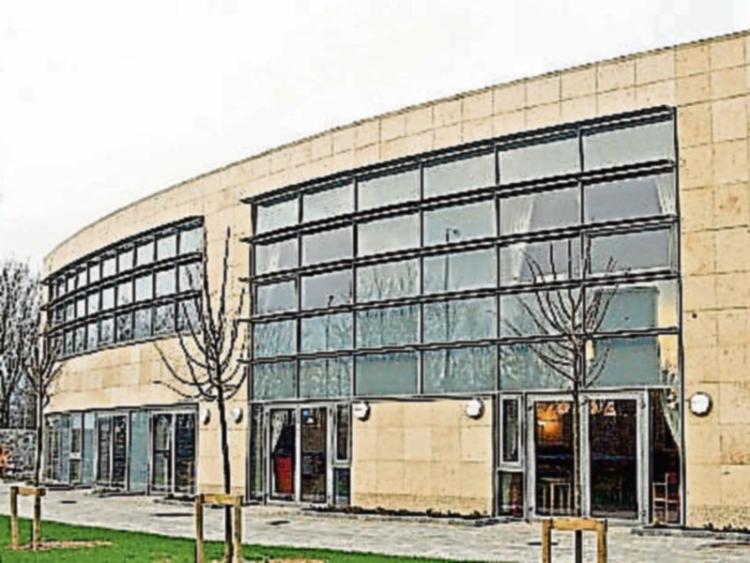 THE residents association serving those in a retirement village in Castletroy have moved to clarify their role in a dispute with the management company.

They say their aim is to start a dialogue with management “so we can live alongside each other in peace and harmony.”

And the group has stated all decisions are taken collectively by committee and not by individuals.

As revealed by the Limerick Leader, residents of the Castletroy Park Retirement Village set up a committee in response to letters last November informing them of a rent hike, as well as a loss in the amenities available to them.

They have since secured a judgement from the Residential Tenancies Board which will halt their rent increases for the time being.​

In a statement, the committee said: “Our aim, as a committee who represent the residents, is to try to get a dialogue going with the management so that we can all live alongside each other in peace and harmony.”

“​Recently the residents of the Park Village became very worried and unsettled by the withdrawing of facilities, by the management, which were included in their tenancy agreements. This was done without any consultation or agreement with the residents. In their concern they decided to set up a Residents Association to approach the Management and seek clarification on the changes,” they added in a statement.

The committee claimed all approaches by telephone and letter were ignored by the management company of the Park retirement village, including a letter signed by 77 occupants.

“We called a third meeting of the residents and there were people there who had not been at previous meetings. Dr Kevin Ryan was one of them.  He participated in discussions and when some time later our then secretary had to step down from her post, due to ill health, we the committee, approached Dr. Ryan and he kindly offered to help out in that position.  All decisions taken following discussion are made by the committee together,” the group has stated.

The group pointed out that ​Dr Ryan, as secretary to the Park Retirement Village residents association, writes letters and makes statements to the media on behalf of all the residents living in the complex.

This includes recent statements from the committee as reported by the Limerick Leader, in particular the story on April 17, which carried a headline of Fresh twist in dispute at retirement village.

The statements and quotations given were those of the residents association and not the personal views of Dr Ryan. Those people living in the Castletroy Park Retirement Village complex are mainly aged over 55 years.

The committee says they’ve retired to “live out their lives in peace and harmony” in comfortable surroundings.