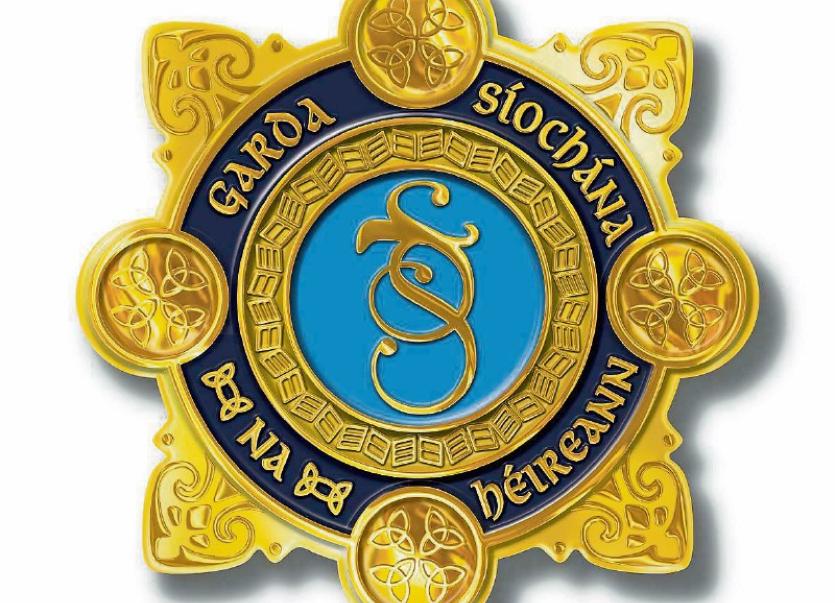 GARDAI have confirmed a file will be prepared for the Director of Public Prosecutions after a man was arrested and questioned about complaints that a number of buildings in the city centre were damaged by gunfire.

An investigation was launched in early April after one company informed gardai that an air-conditioning unit on the roof of its premises had been damaged by suspected gunfire.

As part of that investigation, a number of premises were searched by gardai while detectives also used a cherrypicker to access a number of rooftops in the area where the shots were allegedly discharged

A garda spokesperson has confirmed to the Limerick Leader that one man was arrested a number of weeks ago.

”Gardaí carried out a search at an apartment in Limerick city on April 14, 2020 where they seized a licensed firearm and arrested a man, aged in his late 30s, in connection with the discharge of a firearm in Limerick City which caused damage to property,” read a statement.

It’s understood several items which were recovered by gardai will be sent for ballistic and forensic analysis.

Following his arrest, the man was detained and questioned at Henry Street garda station under the provisions of Section 30 of the Offences Against the State Act, 1939 and was later released without charge.

Investigations are continuing and a file to be prepared for the DPP.