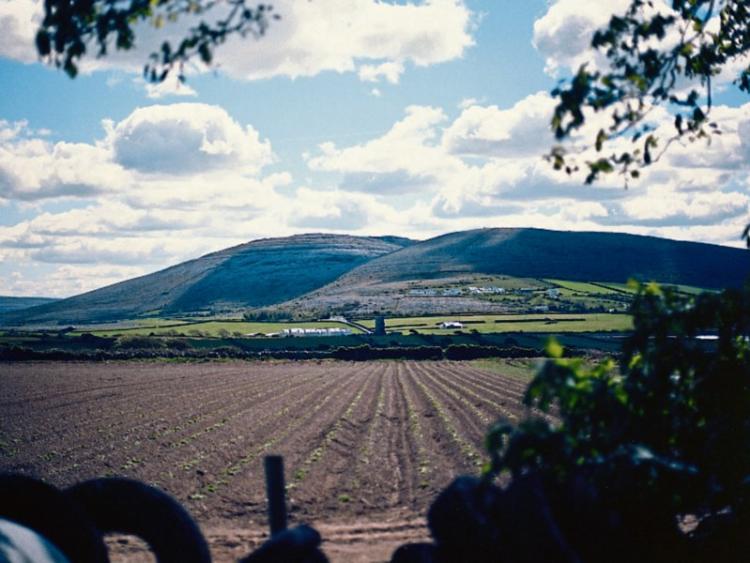 LIMERICK native Martina Durac has produced and directed “a visually stunning journey”  through the seasons in the landscape of the Burren, as part of a new series for TG4.

The four-part series called An Bhoirinn - the first episode of which aired last week -  goes out on Wednesday nights at 9.30pm.

Recognised throughout the world for its austere beauty, the Burren is a living landscape like no other and the series is a creative exploration of the life there, its people and how each season brings new surprises that delight and amaze all who encounter them.

“I was born right in the centre of Limerick city and went to school there, in Presentation Convent School. My father came from Clare and this sparked a deep love of the place in me. My interest in the Burren stems from childhood as I spent our summer holidays in west Clare and I was always drawn to this other-worldly part of Ireland,” Martina explained.

Moving through the landscape in spring, summer, autumn and winter, each episode captures what makes it distinctive, in a series full of visual wonder, revelling in the sights and sounds that embody the spirit, nature and inhabitants of this special place. Featuring a powerful and poetic script and wonderful music, the series is narrated by Diarmuid de Faoite, bringing to life the nature and spirit of the Burren.

Martina Durac works as a lecturer and trainer in documentary and drama and has done so for 20 years in various colleges in Ireland. She has designed and produced international documentary workshops for the main film training body in Ireland, Screen Skills Ireland. Martina is a member of the Documentary Alliance Committee of Screen Directors Guild of Ireland and in this capacity engages with all the relevant funding bodies on behalf of members. Now living in Wicklow, she is a member of the European Women’s Audiovisual Network and WFT.

“I still have some relatives living in Limerick but my brothers and sisters are scattered all over. I love to go back and visit when I can,” she said.