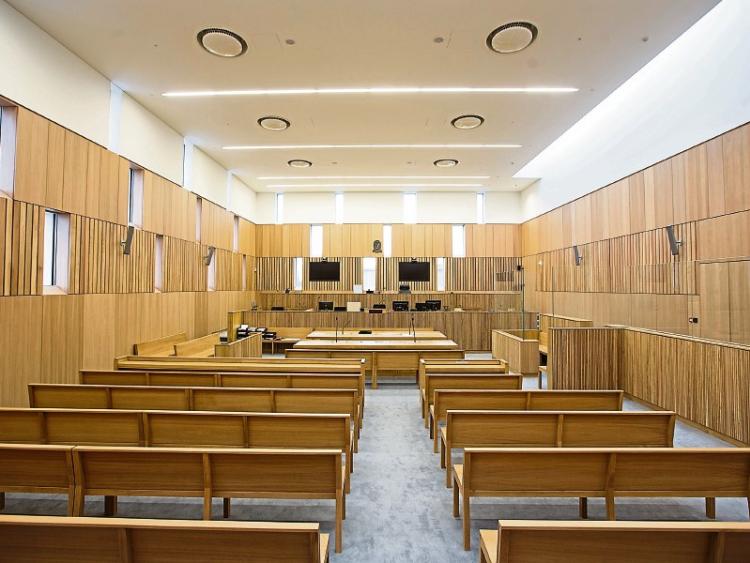 A MAN who was convicted of assaulting his estranged son during an altercation outside his family home says he won’t pay the fine.

The 58-year-old had denied a number of charges relating to an incident which occurred in the driveway of a house in West Limerick on April 20, last.

During a contested hearing, Judge Carol Anne Coolican was told the defendant, who has not lived at the house for more than three years, arrived unannounced with the intention of “self-isolating” in the garage during the Covid-19 lockdown.

The man’s adult son told Limerick District Court he became concerned when he saw his father and that he immediately contacted gardai who remained at the house for several hours.

He said shortly after gardai left an altercation occurred in the driveway during which he and another woman were struck by the defendant.

He said he went outside after he saw his father pushing a friend in the chest and that he was then assaulted. “He struck me twice in the lower side of my rib cage,” he stated.

In his evidence, the defendant insisted he was entitled to “walk around the yard of my house” and that he was afraid he would be struck by his son.

“I never assaulted anyone. Physical aggression isn’t my kind of style,” he insisted.

Being questioned by Inspector Padraig Sutton, the man accused his son and a number of other civilian witnesses of telling lies.

Judge Coolican commented that what happened was “very unfortunate” and after finding the defendant guilty, she imposed fines totalling €750.

In reply the defendant said: “I won’t be paying it your honour.”

An appeal against the conviction has been lodged.