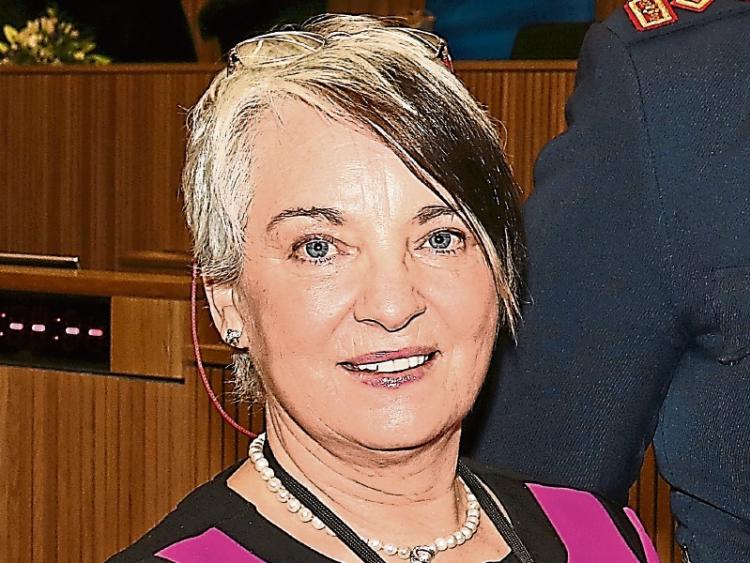 While ruling in favour of gardai, Judge Marian O’Leary criticised them

GARDAI have been criticised over the manner in which they sought to detain more than €70,000 in cash which was seized at the home of a businessman.

The money was located in a safe during searches of the property, last September as part of an investigation into suspected money laundering.

The man, whose aged in his 40s, was arrested and questioned at the time and the Director of Public Prosecutions has since directed that he should not face criminal prosecution.

Last month, gardai were granted an order, under section 38 of the Criminal Justice Act, allowing them to retain the money pending a separate application seeking its forfeiture under proceeds of crime legislation.

During an appeal against the granting of that order, solicitor Sarah Ryan submitted gardai did not have “any lawful authority” to keep the money between the date of the DPP’s directions being received and the date they formally applied for the court order.

Judge Marian O’Leary was told the DPP’s directions were received by gardai at the end of March but that the application to detain the cash was not made until April 28.

Detective Sergeant John Cleary told the court, that gardai were entitled to “reflect on and consider” the DPP’s directions and that further enquiries were carried out during April as the criminal investigation “had not ceased”.

He submitted gardai were entitled to keep the money during this time but added that his application stood on its own merits. He added that he had satisfied himself it was appropriate for him to make such an application.

Having considered written submissions, Judge O’Leary said she was satisfied that gardai were “lawfully entitled” to retain the money for the purpose of considering and preparing the Section 38 application.

However, she criticised gardai over what she said was their “failure to dislcose all of the material facts” when making the ex-parte application before a colleague.

The judge went on to accuse gardai of showing “a lack of professional courtesy” to the court.

Ms Ryan, who had previously stated her client requires the money for use with his business, indicated she is likely to appeal the decision to allow gardai retain the cash.