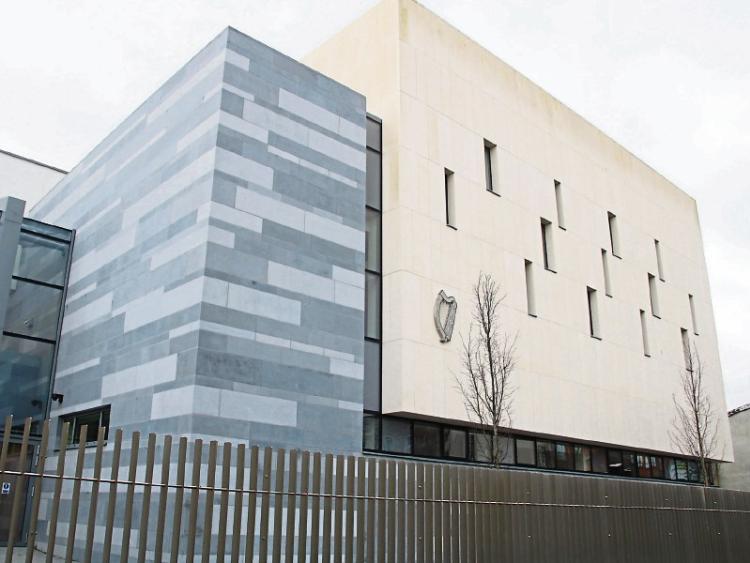 A YOUNG man who was drinking in the driveway of a house in Murroe, while more than 7km from his home, has become the first person to be convicted in Limerick of breaching the emergency Covid-19 regulations.

Dillon Williams, 25, who has an address at Rosaree, Newport was sentenced to three weeks’ imprisonment in relation to an offence which occurred on April 25, last.

Garda Tom McGlinchey told Limerick District Court the defendant replied: “I’m very sorry and I apologise. I was bang out of order, it won’t happen again – I had one pint too many,” when he was formally charged on the instructions of the DPP.

Sergeant Michelle Leahy told Judge Marian O’Leary gardai encountered the defendant on three separate occasions on the night and that each time he was advised of the restrictions regarding movement.

She said the third incident, which resulted in the prosecution, occurred at 11.15pm in the driveway of a house at Gilmartin Park in Murroe.

While on patrol gardai observed Mr Williams drinking with three other individuals. “He didn’t live there and he had been warned by gardai earlier,” said Sgt Leahy.

Solicitor Tom Kiely said his client, who had been working abroad before the Covid-19 lockdown, acknowledges the foolishness of his behaviour as well as the potential consequences.

He said Mr Williams has been “in isolation with his mother and partner” since the incident and has been complying with the regulations.

Judge O’Leary said it was an aggravating factor that the defendant had to be advised to return home on three separate occasions in a two-hour period.

“Once should have been sufficient,” she said.

An appeal against the sentence has been lodged.