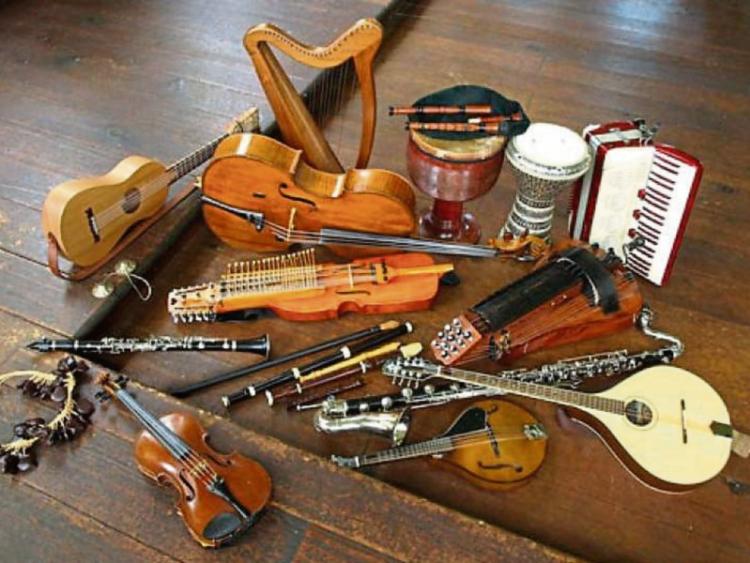 A HUGE Irish music festival which was set for Newcastle West this summer has been cancelled due to Covid-19.

Up to 1,000 people were expected to descend on West Limerick for the annual Fleadh Cheoil an Mumhan, which was due to take place at various venues across Newcastle West from July 13 to 19.

However, like almost all mass public events, it has been cancelled due to the coronavirus.

Councillor Michael Collins, who chairs the organising committee said the news comes as a blow to the town, and particularly those in the hospitality industry.

But it’s hoped by holding the event next year, publicans who have suffered a devastating loss of trade this year due to the pandemic will have something to look forward to in 2021.

“We had the publicans fully on board to commit to €1,000 each. It's not happened before. It's quite hard to get individual pubs to buy into it. They were really on board. So it's a bit of a bummer for them. But hopefully we will be able to look forward to the Fleadh here next year.”

In a statement, the Munster Council confirmed the decision was made to cancel the festival on public health and safety grounds.

“A committee made up of local people from the business and voluntary sectors in conjunction with Limerick and Munster Comhaltas committees had many months of planning and organising to bring what was to be a music song and dance filled Fleadh. Extensive fund raising had been undertaken and everything was working to plan,” they said.

“Even though we were very disappointed, it was the right decision to make in line with government guidelines due to Covid-19. The Munster Fleadh is such a large and popular festival the safety of everyone is the first priority. Discussions and plans are already under way to host the Fleadh in Newcastle West in 2021,” the statement went on to confirm.

Newcastle West last held the Fleadh in 2007, and there were high hopes that it would have provided an economic boost to West Limerick.

It was set to be the largest provincial event of its kind in Ireland, with musicians, storytellers, singers, dancers and traditional music enthusiasts due to attend.

Musicians from across Munster were set to do battle, with the event also set to be a qualifier for the All-Ireland fleadh series, which would have taken place in Mullingar the following month.

One key reason the Munster Fleadh was planned to be back in West Limerick for the first time since 2007 is due to the Newcastle West Development Association and a new Fleadh Committee in the town.

“We have great memories of Newcastle West,” said Liam Guiney, the vice-chairman of the Munster Fleadh at the festival’s launch in the Longcourt House Hotel last November.

“We’ve been there before, and we are really excited to go out there again. The people the last time were very hospitable and we had great fun. We’re looking forward to doing it again.”