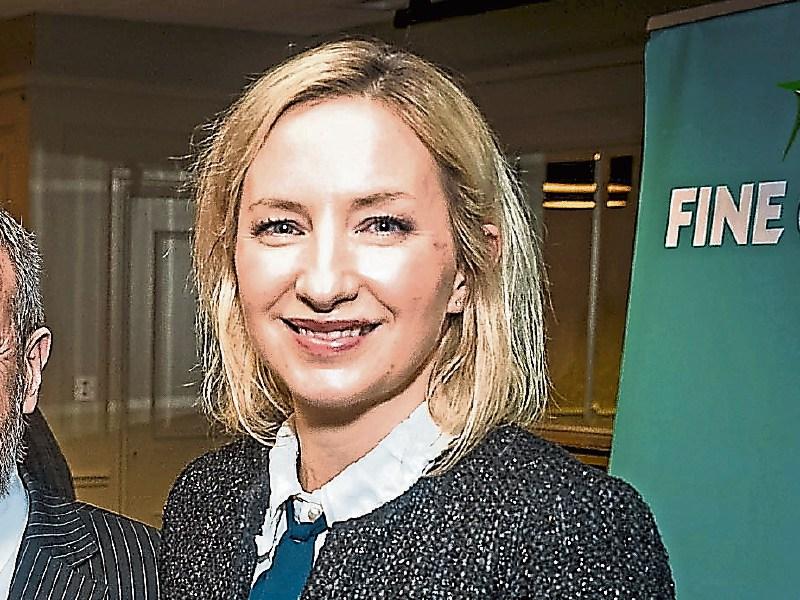 PLANNERS have given the go-ahead to another major housing development on the northside – with a six-storey apartment complex at its heart.​

Osprey Construction Ltd has secured conditional planning permission for a 92-unit development at Knockhill on the Ennis Road, near the Coonagh Roundabout.

According to the proposals, some 92 residential units will be built on green space located on a 2.487 hectare side between the Ennis Road and the Condell Road

This will comprise of 44 apartments with parking in the basement. Access to the site will be provided from the Ennis Road.

However, the ambitious proposals have brought eight submissions from local residents, who now plan to appeal against the development to An Bord Pleanala.

The concerns centre mainly around the size of the main apartment block, and traffic issues in an already built-up area.

One of those who contacted the local authority on the project was Fine Gael’s Caherdavin based councillor Olivia O’Sullivan.

She said: “I have a big problem with the lack of playground facilities. My submision was in relation to that. If there are 92 new homes going in there – and 43 already coming on stream at the Condell Road, there is such a lack of facilities. The Shelbourne Park playground is completely overcapacity, so it’s hard in that context.”

Cllr O’Sullivan described the play provision for youngsters north of the Shannon as “ridiculous”.

“Any new developments coming on stream, I just need to keep raising this as an issue, as it’s very valid for an area where we don’t have enough facilities to provide for young people,” she told the Limerick Leader.

She also pointed out when she was growing up in Caherdavin, there used to be a municipal playground at the Ennis Road, as well as an outdoor swimming pool.

While these amenities have gone, the population in the suburb has exploded.

“It’s not that people don’t want new homes but I think many people are just questioning the need for a six-storey apartment block,” Cllr O’Sullivan added.

In a submission from three residents living in the existing homes at Knockhill, they say the potential development would be an “eyesore”.

They argued it would block out sun and light from their homes, and alleged the six-storey apartment complex would represent a “fire safety hazard”.

”The traffic build-up from the entrance will affect the flow onto the roundabout and give major tailbacks to the entrance to Knockhill,” they added.

Despite this, the project was given the green light subject to 33 conditions.

These include a stipulation that work cannot take place on site outside of the hours of 8am and 8am, and that the developer will lodge €179,688 to Limerick City and County Council.

There are two other developments planned for the Condell Road area – plans are in place for 110 units beyond the Clonmacken roundabout on the left-hand side inbound to the city. And on the opposite side of this stretch of the Condell Road, council has permission for its own social housing development.