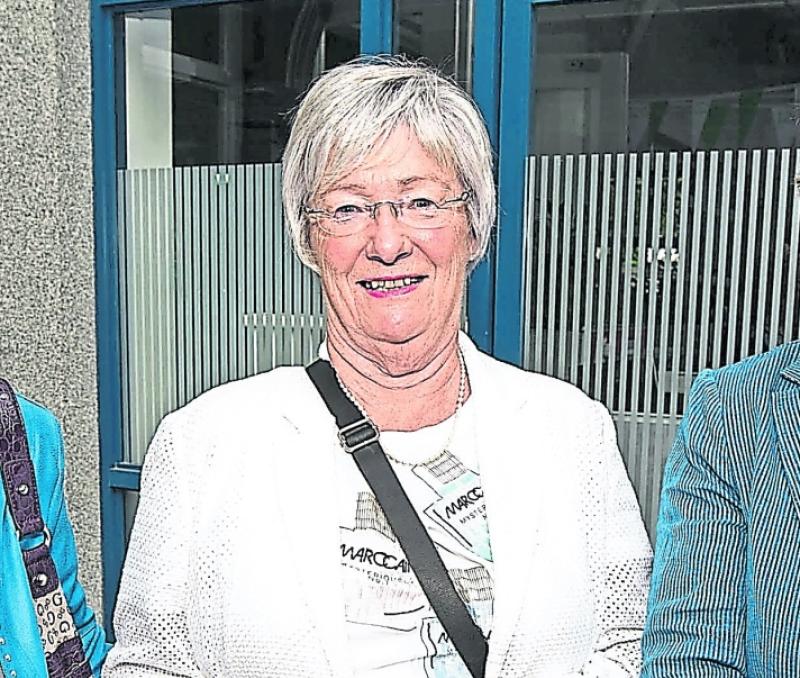 The Mayor of Limerick City and County, Cllr Michael Sheahan has paid a warm tribute to retired Limerick Corporation/Limerick City Council employee Brid Hayes, who sadly passed away this week.

Brid had a long career with the local authority in Limerick and many are remembering her fondly this week, said Cllr Sheahan.

Brid, who lived in Corbally was also a prominent member of Castletroy Golf Club. She spent a lot of her career in Planning and also with the Engineers Department where she was the Administrator of the Limerick Main Drainage Project and returned to Planning for her final years before retiring. She was also the driving force behind Limerick’s twinning with Quimper in France.

She also spent a lot of her time dealing with queries from the media, with whom she was very popular.
“There is tremendous sadness around Merchant’s Quay about Brid’s passing. Everyone who knew Brid is saying what a lady she was, a lovely warm person who was so kind, generous and fun, she had time for everyone. Brid was a pleasure to deal with and excelled as a public servant dedicating many long distinguished years to the local authority in Limerick,” said the Mayor.

Former CEO of Limerick City and County Council Conn Murray added "I had the pleasure of working with Brid during my first 7 years in Limerick. When I served as City Manager, she served as my Deputy City Manger and Assistant Town Clerk. In her earlier career she had the opportunity to travel and gained incredible experience which she brought to bear on her time in Limerick.

"Brid was conscientious in all aspects of her work. A public servant of the highest integrity and professionalism. A person who was loyal to the organisation and the future of Limerick City. Brid played an integral part in the preparations for the visit of president Clinton in September 1997 and thought me how to enjoy and celebrate such occasions as we often shared a glass of good wine."

"Above all else Bríd was a lady who always seem to be in good form and was always there for others. She carried herself at all times with dignity especially in the manner in which she faced the challenges of health in recent years.
I am proud to have called her a true friend."

Family flowers only, donations, if desired, to Milford Care Centre. In line with best practice taken from government advise regarding public gatherings, a private funeral will take place.

Mass Cards and letters of sympathy can be posted to Thompson Funeral Directors.