Rents up in Limerick – despite pandemic 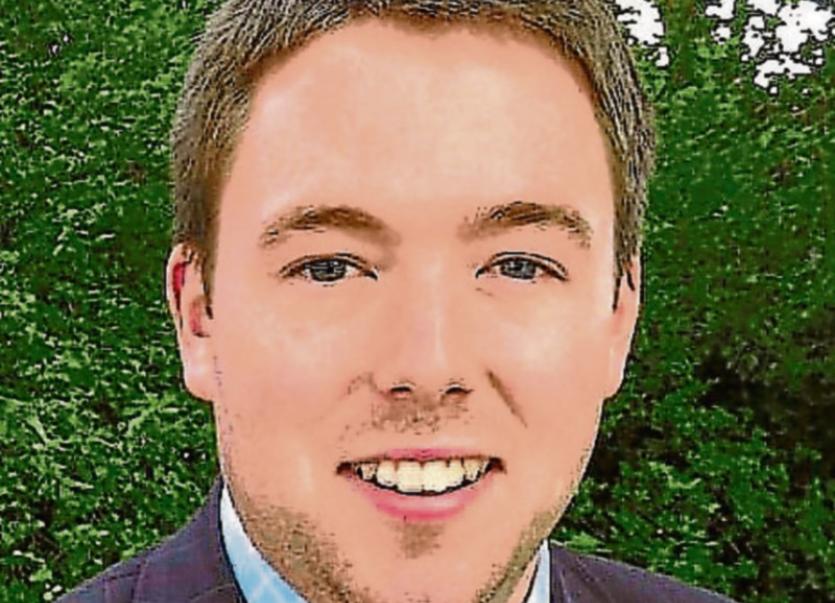 THE outbreak of coronavirus has seen a lower than anticipated rent rise in properties in Limerick, a new survey has shown.

But rates for tenants continue to head northwards, with an increase of 1.8% year-on-year bringing an average rent in the city of €1,216 compared to April 2019.

Across the rest of Limerick, rents were on average 7.4% hihger in the first three months of 2020 than a year previously.

Here, according to the property web site, the average listed rent is now €928, up from its lowest point in the midst of the economic downturn a decade ago.

Nationally rents fell by 2.1% on average in April, compared to March, according to the report.

It’s the largest monthly decrease in over 11 years.

The report’s author, Trinity College Dublin economist Ronan Lyons said: “Before Covid-19 stopped the economy in its tracks, it seemed as though things were finally beginning to improve for Ireland’s rental sector. After a decade where effectively no new rental homes were built, the situation had improved in recent quarters. Figures in this report show that over 35,000 new rental homes were in the pipeline, when Covid-19 shut down the construction sector.”

He added: “Given that the pandemic is unlikely to change any of the long-term fundamentals driving underlying housing need, there is a danger that while its immediate impact might be to lower rents, its longer term effect could be to worsen the shortage.”

The average monthly rent nationwide stood at €1,418 in the first quarter of 2020.