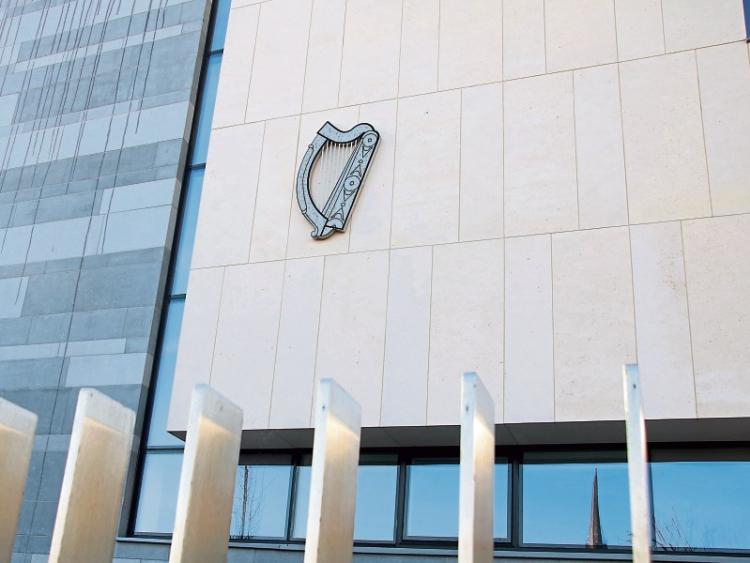 A FILE is being prepared for the Director of Public Prosecutions in the case of a mother-of-two, who is accused of stealing almost €12,000 worth of jewellery from two homes.

Andrienna Williams, 38, who has an address at Elm Green Close, Elm Park, Castletroy appeared before Limerick District Court after she was charged with burglary.

She is also accused of handling a stolen bank card which was used at a shop in the city a number of hours after it was taken.

All of the offences are alleged to have happened on dates last month.

Garda Áine McWilliams said it will be alleged the defendant stole a number of rings after she entered a house in the Ennis Road area between 3pm and 4.15pm on April 29.

She said the rings, worth around €4,000, had been left on the kitchen counter by an occupant who was upstairs cleaning at the time.

The second burglary is alleged to have happened at a house in Farranshone on April 30.

Garda McWilliams told Judge Carol Anne Coolican rings, jewellery and a watch were taken from a bedside locker and that the culprit had “leaned over” the owner who was asleep at the time.

Ms Williams is also accused of using a stolen bank card to carry out a transaction to the value of €28.75 on April 29 and with stealing goods worth €40 from Dunnes Stores, Harvey’s Quay on January 20, last.

Opposing bail, Garda McWillams said CCTV footage has been obtained by investigating gardai and that a number of independent witnesses have also made statements in relation to the burglaries.

She said the defendant is “addicted to Xanax” and she expressed concerns she would commit further similar offences if released and would not abide by any bail conditions.

Solicitor Tom Kiely said his client had cooperated with gardai when questioned and was willing to abide by any conditions imposed by the court.

He said she is entitled to the presumption of  innocence and he asked the court to note the current delays in progressing cases – particularly given the Covid-19 situation.

Judge Coolican said she was “not inclined” to grant bail in the circumstances.